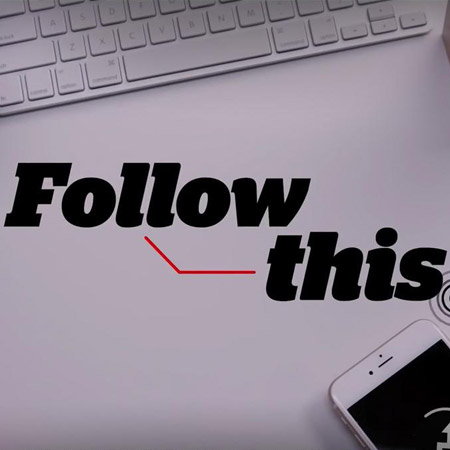 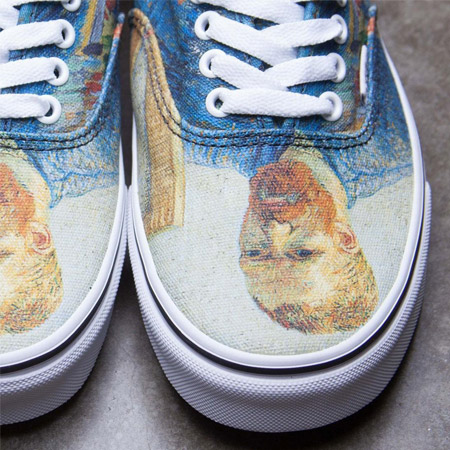 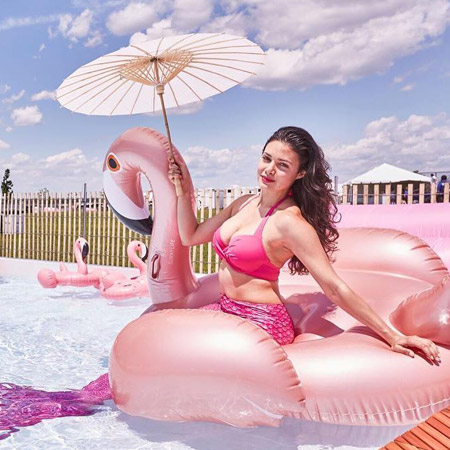 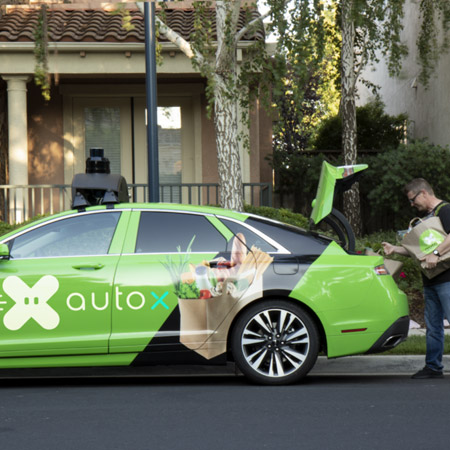 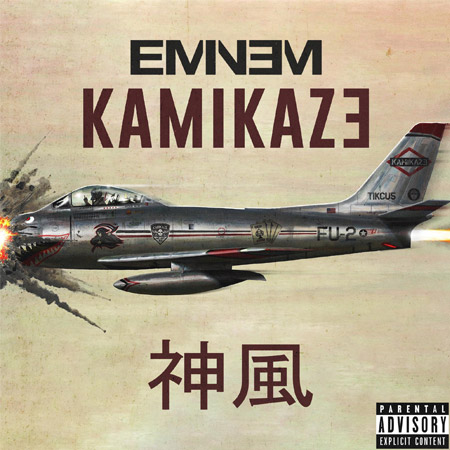 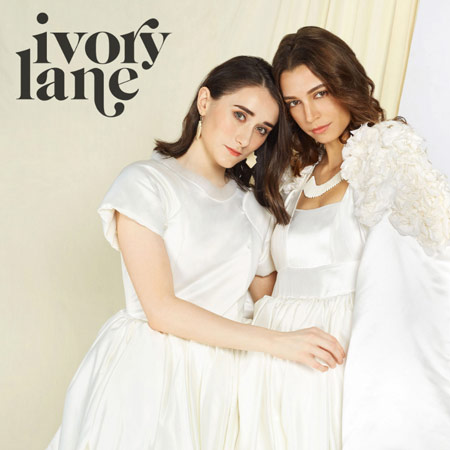 Ivory Lane by WWW
Ivory Lane launched in Singapore in August 2018 on several social networks and is an e-tailer of luxury accessories and jewellery made from ivory. Sharing was extensive and immediate, reaching in a few days about 250,000 people and triggering 65,000 reactions online, most of which were extremely critical about the illegal sale of ivory products. After a week the WWF released an official statement on social media, revealing that it was in fact a “fake news”, which masked a adv campaign to raise awareness on the lack of clear policies on the illegality of ivory sales in Singapore. A website of the fictitious brand was also created which, at first glance, perfectly reproduced the communication dynamics of luxury brands, but which actually redirected to the WWF site. The campaign had the objective of relaunching the discussion on an institutional level. 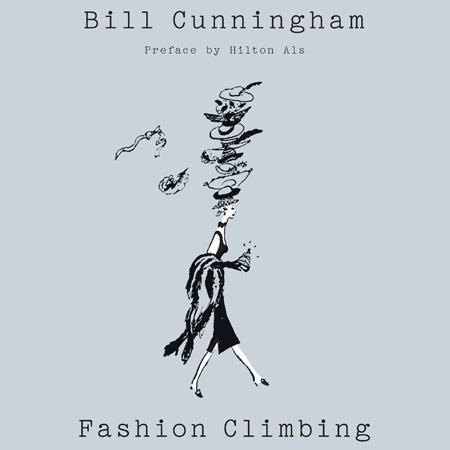 Fashion Climbing book by Bill Cunningham
For Bill Cunningham, the creative force behind the columns On the Street and Evening Hours in the New York Times, New York City was the land of freedom, glamour, and, above all, style. Growing up in Boston, Bill dreamed of a life dedicated to fashion. When he arrived in New York in the fifties, he revealed in people-watching and he came to be famous to us as a photographer for The New York Times for nearly 40 years. Bill became one of the era’s most outlandish and celebrated hat designers, catering to movie stars, heiresses, and artists alike. His designs were featured in Vogue, The New Yorker, Harper’s Bazaar, and Jet. The book Fashion Climbing explains the story of a young man, a true original. Between these covers, is an education in style, an effervescent tale of a bohemian world as it once was, and a final gift to the readers of one of New York’s great characters. 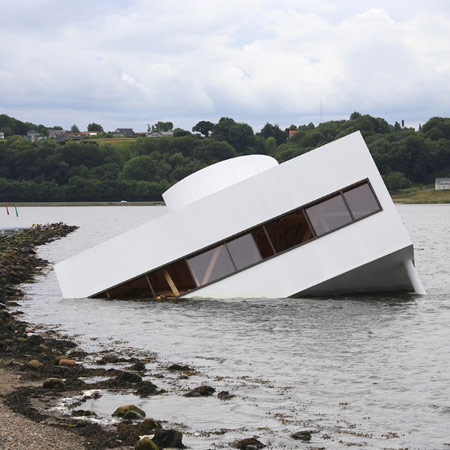 Flooded Modernity installation by Asmund Havsteen-Mikkelsen – Vejle Museerne – Denmark
Villa Savoye (1929) by Le Corbusier is an icon of modernist architecture that has had a strong impact on architecture in Europe, a style that laid the foundations for modern building and lifestyle. Today, the Danish artist Asmund Havsteen-Mikkelsen decides to literally sink this icon, with a work of art nicknamed Flooded Modernity. It is a life-size model, a corner of Villa Savoye in 1: 1 scale, positioned as if sinking into the water. The installation, one of the ten water installations selected by the Danish art museum Vejle Museerne for the Floating Art 2018, art and architecture festival, was built over eight days by the artist and is made of wood, polystyrene and Plexiglas. The work aims to indicate how our securities are sinking in this new technological era, using one of the symbols of modernity and progress. 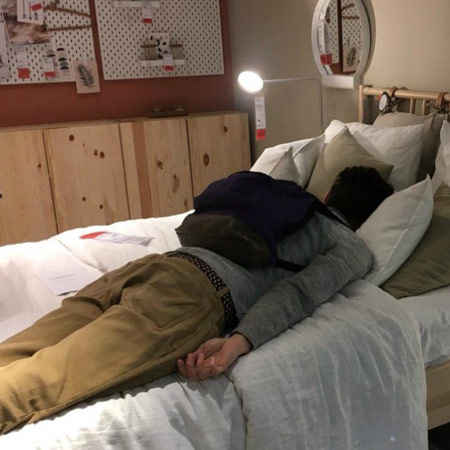 200 motorists hosted by Ikea – United Kingdom
At the end of August in the county of Essex, in the east of England, there was a frightening traffic accident between two heavy vehicles that paralyzed the traffic, forcing over 200 motorists to queues of hours. The risk of spending the whole night in a car became real as time passed, but Ikea, with its store near it, at that point made an unexpected gesture, as providential. Opening the doors of his store he offered hospitality to the motorists involved, who were able to rest on the beds and sofas on display, thanking and sharing on their social networks the unusual experience. The photos, posted, often ironic and funny, have been full of likes and shares, quickly making the rounds of the world, also taken from the international press. Fergal Parkinson, a well-known BBC journalist, tweeted: “Thank you Ikea for allowing hundreds of drivers – including my wife and daughter – to spend the night in a comfortable bed!” 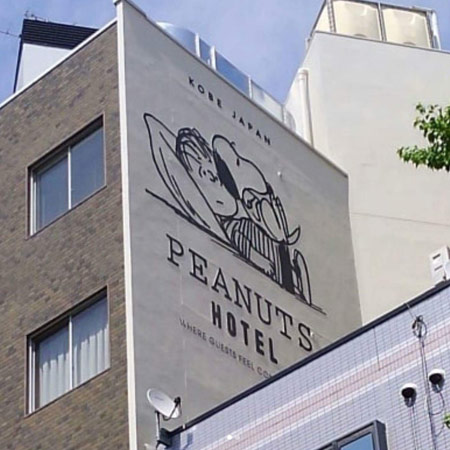 Peanuts hotel – Kobe – Japan
The first Peanuts-themed design hotel was inaugurated on August 1st in Kobe. Guests can choose from one of the 18 rooms included in the structure, each inspired by a different cartoon out of the mind – and pencil – by Charles M. Schulz. One of the famous phrases that accompany the adventures of Peanuts – ” It’s nice to have a home where your guests feel comfortable ” – has become the hotel’s “concept” and claim. The phrase comes from a strip in which Snoopy welcomes some birds that have found, on the roof of his doghouse , their own “habitat”. Each of the three floors of the building is associated with a keyword – Imagine, Happy and Love. A restaurant has also been set up – open to non-guests in the hotel – and Peanuts cafè, exclusively for take-away and with an attached theme shop. 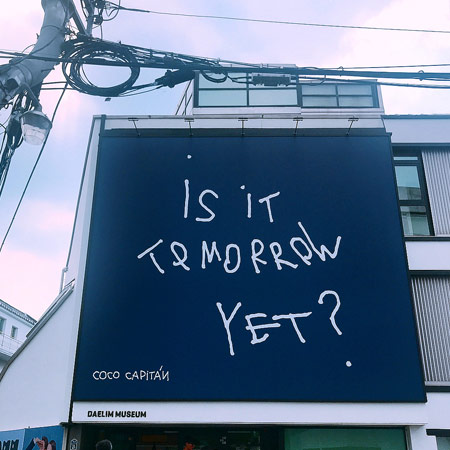 Is It Tomorrow Yet? exhibit by Coco Capitàn – Daelim Museum – Seoul
The London-based artist Coco Capitàn launches the solo exhibition at Daelim Museum in Seoul. Presented for the first time in Asia, the exhibition is essentially an all-encompassing window into the artist’s unique perspective on the world, with the inclusion of 150 works, spanning across different media, including photography, painting, handwriting, video and installation. Combining intimacy and playfulness with subtle social critique, as well as probing questions concerned with existing values and hierarchies, Capitán provides her contemporary interpretation of pop art to imagination-based paintings and handwriting works that encapsulate her mixed emotions in a witty manner. 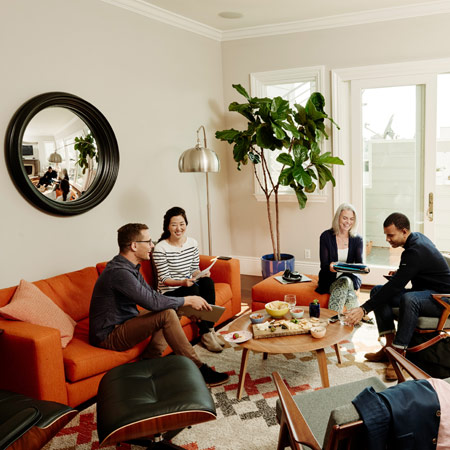 Airbnb for Work
According to Airbnb, experiences are the new corporate bonus. With that mantra in mind, Airbnb is expanding the part of its business that targets business travellers, called Airbnb for Work. Sterile conference rooms aren’t motivating and don’t foster creativity. However, relaxing and productive environments help people open up to connect and contribute; they help teams achieve their shared goals more effectively. For this reason, it is adding three new features. The first addition allows businesses to use Airbnb Experiences, the part of the app or website where travellers can book tours or events for their vacations, to arrange team-building activities, like sailing lessons or pastry-making classes. The second makes some of the homes available on Airbnb for corporate off-sites and meetings. And the final new feature lets employers secure temporary housing for employees relocating for work. 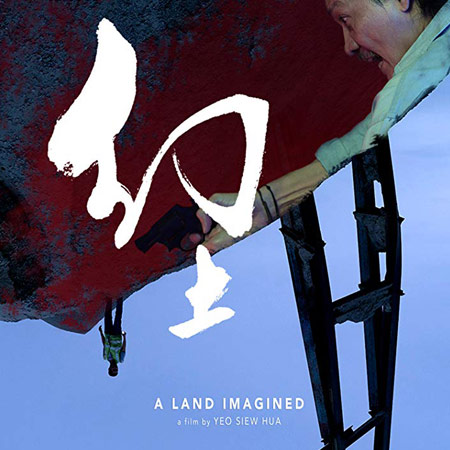 A Land Imagined by Yeo Siew Hua – Locarno Film Festival 2018
A Land Imagined, by the Singaporean director Yeo Siew Hua, won the Golden Leopard at the 71st edition of the Locarno Film Festival, the sixth and last under the artistic direction of Carlo Chatrian. The story tells of the disappearance of a Chinese worker who immigrated to Singapore to work: a very current story of human violence on man and of work understood as slavery. The plot and the visions are interspersed with all Asian magic in imagining – and building – rarefied and fantastic atmospheres. The film, which starts from the investigation of a policeman in search of a missing construction worker to draw attention to a crucial and highly topical issue in Singapore, had already obtained the Grand Prix at the Autumn Da Nang 2016 Meeting. 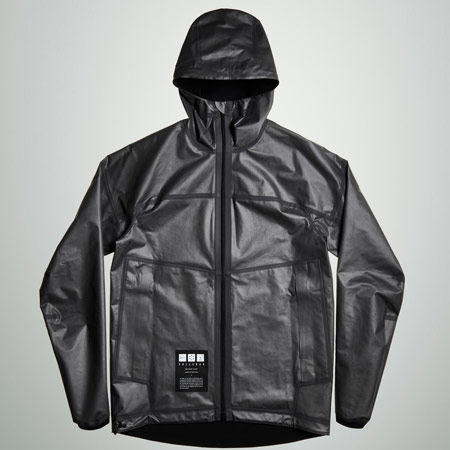 First Graphene Jacket by Vollebak
Graphene is one atom thick but 200 times stronger and four times lighter than steel. But outside winning its researchers a Nobel Prize, the material really hasn’t caught on commercially. Fortunately, the tech/fashion gurus at Vollebak might change that with their new Graphene Jacket dubbed “part coat, part science experiment,” little info has been released about the jacket, although according to the company, it shares many of the properties of Graphene – absorbing heat and then warming you up over time, conducting electricity, repelling bacteria, and dissipating your body’s excess humidity. The jacket is made out of a two-sided material, which was invented during the extensive R&D process. The company says that you can leave the jacket out in the sun, and if you then turn it inside out and wear the graphene next to your skin, it acts like a radiator, spreading it around your body. 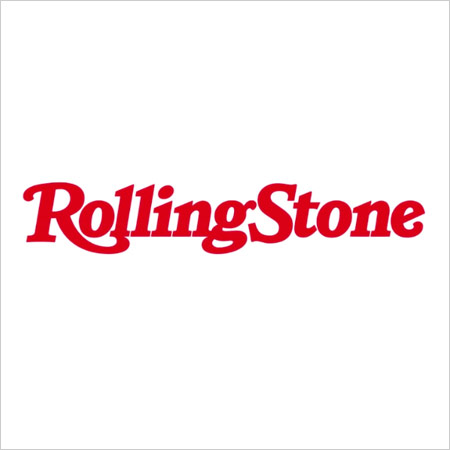 Rolling Stones redesign
The Rolling Stone, the American famous magazine, has a new logo. It has been modernised, but especially simplified and correct. All the decoration have been removed, also the shape, that it has never been modified before. The new logo manages to maintain both the visual weight and the nostalgic baggage, maintaining a slimmer image. The magazine has also a new content: more new music, more politics, more current events and pop culture. The website has been enriched and designed for easier navigation even on mobile.