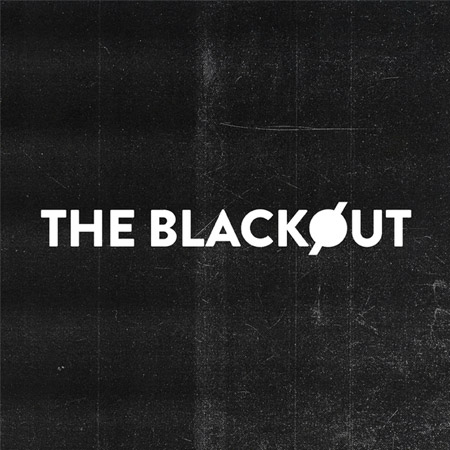 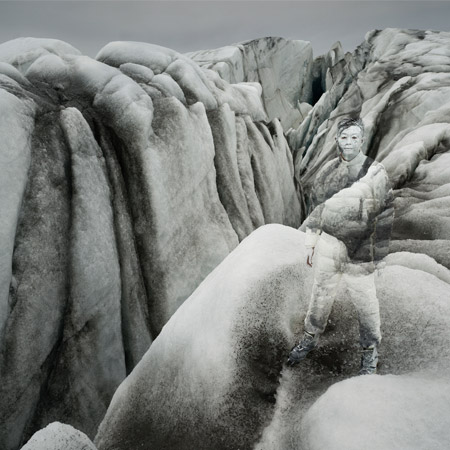 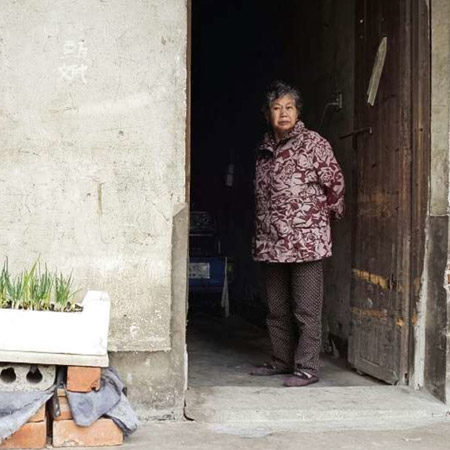 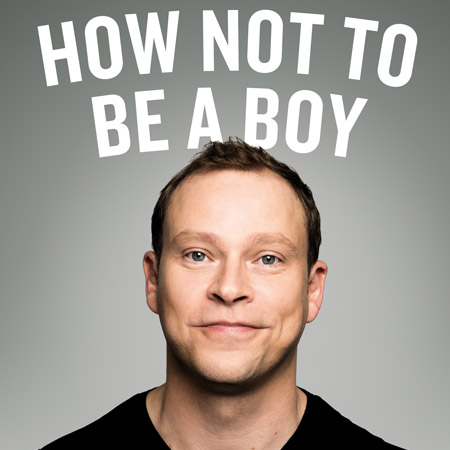 How Not To Be a Boy book by Robert Webb 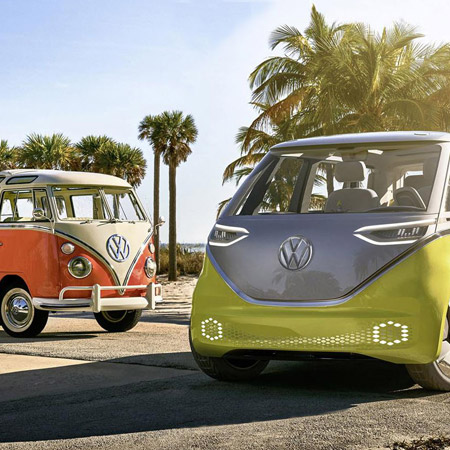 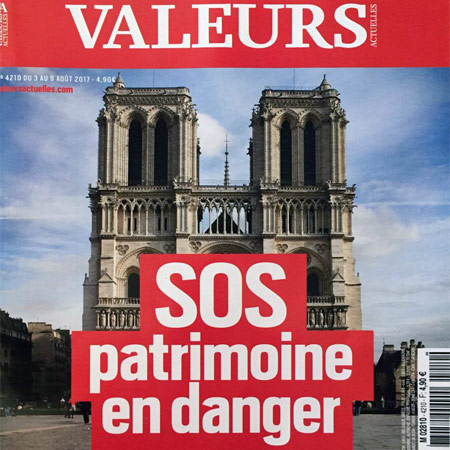 Notre-Dame crowdfunding – Paris
Notre-Dame cathedral is one of the symbols of Paris, made an icon in the collective imagination by the masterpiece novel by Victor Hugo Notre-Dame de Paris. Although it is one of the most visited places in the city, the last significant restoration work dates back to the nineties and today the cathedral needs important measures that will take about 20 years of work and tens of millions of euros. For this reason, the Archbishop of Paris, Cardinal André Vingt-Trois, in collaboration with the French State, has launched an extremely ambitious fundraising campaign. The aim of crowdfunding, in fact, is to raise 100 million euros, over the next 20 years, which will give new light to the Notre Dame cathedral and the city of Paris. If we do not do these jobs – explained Michel Picaud, president of the non-profit Friends of Notre Dame de Paris, set up by the Archbishop – the risk of seeing parts of the outer structure collapsing on the ground is very high. 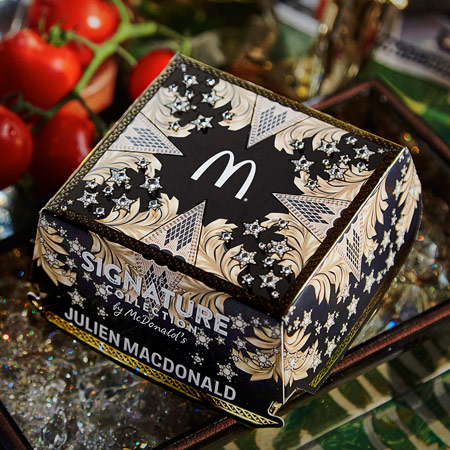 The bespoke burger box for McDonald’s Signature Collection – United Kingdom
To celebrate the permanent entry into the menu of its Signature Collection, McDonald’s asked Welsh fashion designer Julien MacDonald OBE to design a special, luxury and limited edition box for the collection. The black box with golden inscriptions and crystal-encrusted, is the first-ever U.K. packaging collaboration of the multinational and will only be available at a series of McDonald’s restaurants, for the lucky 1000 that will first sign up for the showcase events of the new range of gourmet burgers. The Signature collection offers thicker burgers and made with 100% British and Irish beef, sold for about £5. 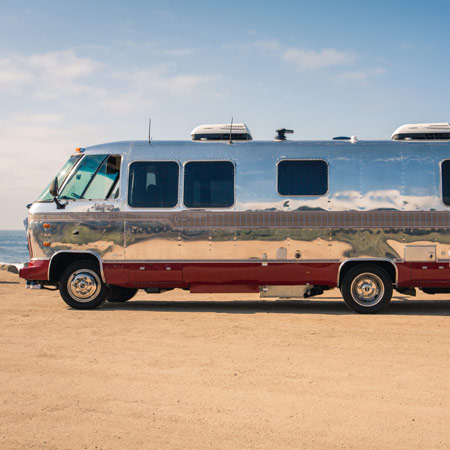 Bespoke Airstream mobile tailoring studio by Huntsman – Pebble Beach – United States
Huntsman, the renowned tailor of Savile Row in London, recently launched his Bespoke Airstream mobile tailoring studio on a luxury Airstream bus in Pebble Beach in California. First of its kind, it will bring male tailoring excellence directly to the Americans’ doorstep. The vintage Airstream has been carefully restored in every minimal aesthetic and functional detail by Denver’s Timeless Travel Trailers, to provide a perfect fitting experience with a real experience into a true icon of British elegance, between tradition and modernity. Huntsman’s custom dresses, one of the major tailors of the British capital, will be delivered in about 10 weeks. “Since a long time I was a fan of Airstream camper and I organized many trips along the streets of America,” sayed Huntsman owner and chairman Pierre Lagrange. “Mixing the British taylor-made quintessence, like Huntsman, with a modern American icon as Airstream is exciting and explores new ways of Huntsman classic in the modern fashion”. 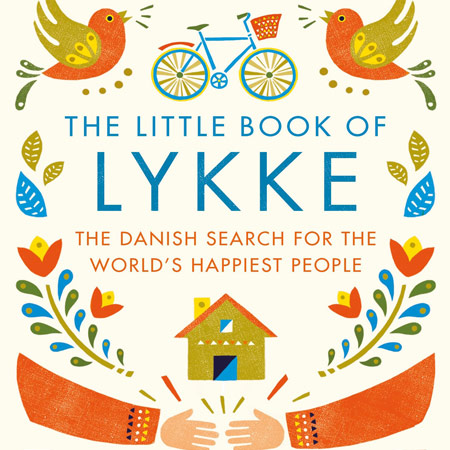 The Little Book of Lykke by Meik Wiking
The Little Book of Lykke condenses years of research, hundreds of interviews, and thousands of studies and experiments – including new studies and experiments on smiling and the effect of social media on happiness – into a comprehensive, easy-to-read and beautifully illustrated guide to finding everyday happiness. Nobody knows more about happiness – what the Danes call lykke – than Meik Wiking, CEO of the Happiness Research Institute in Copenhagen and author of the bestselling sensation The Little Book of Hygge. He is one of the world’s leading experts in happiness. From how we spend our precious time, to how we relate to our neighbours and cook dinner, he gathers evidence, stories and tips from the very happiest corners of the planet. This is the ultimate guide to how we can all find a little more lykke in our lives. 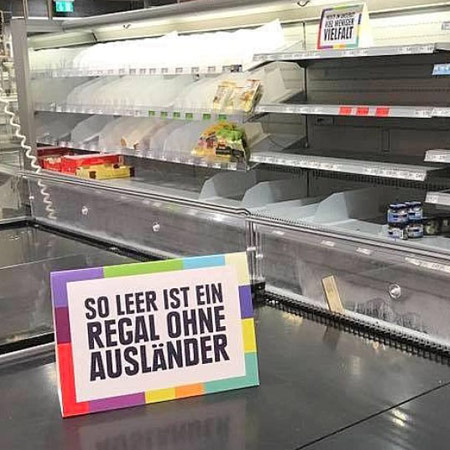 Viefalt (diversity) campaign by Edeka – Hamburg
On August 19 customers who went shopping at Edeka supermarket in Hamburg, Germany, found the shelves almost empty. Very few products and rows of desert lanes. Instead of the products, on the shelves, there were some signs as “One shelf without strangers is so empty”, “This shelf without variety is rather boring”, “Today on offer: much less varieties” and “Our shelves now know the boundaries. This is part of the #viefalt (diversity) campaign organized by the German chain against racism and in favour of diversity. Lacking on shelves, in fact, are all products of foreign origin. And as customers have seen with their eyes, a supermarket with only German products is quite desolate and offers very little choice. A metaphor used by Edeka to take public positions in the immigration debate that has been inflating Germany for several months. 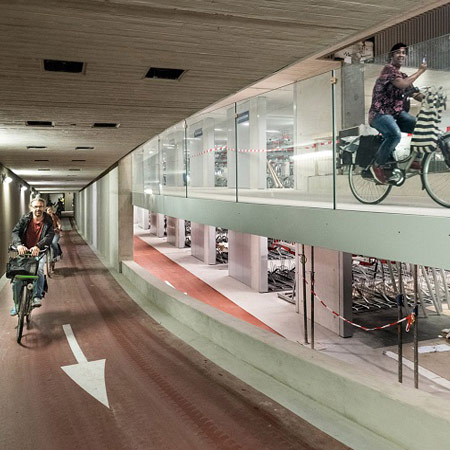 Stationsplein Bicycle Parking by Ector Hoogstad Architects – Utrecht – The Netherlands
In Utrecht, where more than 40% of the 5-km-long trips take place on a bicycle, the Stationsplein Bicycle Parking, the largest bicycle parking in the world, was inaugurated last August. It’s a three-storey bicycle garage, a huge space of 17,100-square-foot below the Central Station with a final capacity of 12,500 spots. The local government has been dealing for years with the issue of the bicycles overcrowding the city, therefore this parking could be a crucial project for the city. Built by Ector Hoogstad Architects in Rotterdam, consists of five car parks located near the station’s entrances, and is open 24 hours a day, seven days a week. 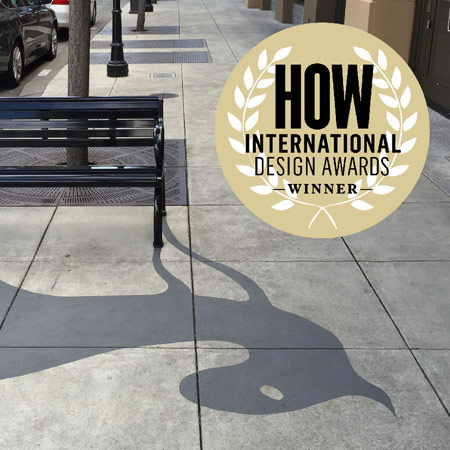 Shadow Art project by Damon Belanger HOW Award 2017 – United States
Working in a myriad of mediums, California – based creative Damon Belanger is known for his eclectic oeuvre. His recent endeavour Shadow Art is a playful street art project that gives ordinary objects silly and surprising shadows. Belanger was commissioned to adorn the streets of downtown Redwood City, California, with 20 fanciful public pieces. By painting faux shadows on the sidewalk, he has transformed the seemingly ordinary city into a whimsical wonderland. Using public features like benches and bicycle racks as inspiration, the artist creates peculiar shadows that breathe new life into the city’s overlooked sites. In Belanger’s world, a mailbox is actually a smiling monster, a parking kiosk is transformed into a monkey on a pedestal, and a city map is revealed to be a robot. The project is a merit winner in the signage & environmental graphics category for 2017HOW Awards. 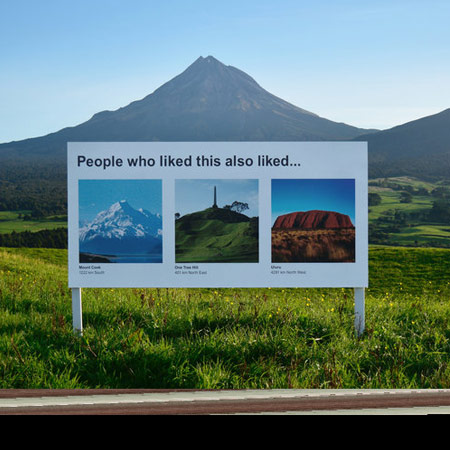 Signs of the Times project by Scott Kelly and Ben Polkinghorne – New Zealand
An art project forces people to consider online recommendations in the real world. You’ve seen them on Amazon.com or places like Facebook: “helpful” recommendations for other, similar products, games, or even content that you might like, based on your Internet history. According to two artists, the algorithms that make these recommendations rule the Internet, and with a new project called Signs of the Times, they aim to get people to think about their impact. London-based artists Scott Kelly and Ben Polkinghorne installed a series of obtrusive banners in picturesque locations around New Zealand that point to other picturesque locations that visitors might also like, “to make the point about how omnipresent these ads are on the Internet.” 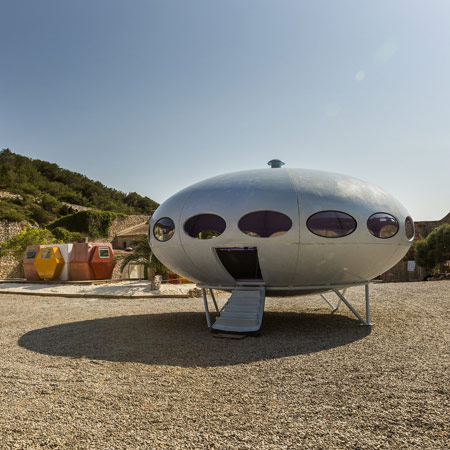 Utopie Plastic exhibit – Friche de l’Escalette – Marseille
The Friche de l’Escalette in Marseille introduces Utopie Plastic, a colourful array of plastic bubbles immersed in stone ruins, like a set from Star Trek. The pieces are rare models of futuristic plastic habitat from the late 60s/early 70s, an era that ended after the 1973 oil crisis. Three plastic houses – Hexacube, Bulle, Futuro House – serve as showcases to present important pieces of designer plastic furniture. The Hexacube (1972) by Georges Candilis and Anja Blomstedt is a beachside colony which delighted generations of holidaymakers before being dismantled. The Bulle six coques by French designer Jean-Benjamin Maneval, launched in 1968, is another Flower Power-period icon. Two units are part of the exhibition: one is the only known example complete with its original interior fit-out. The other, which is little more than a shell, is being fully reconditioned and visitors are able to monitor its restoration on-site. 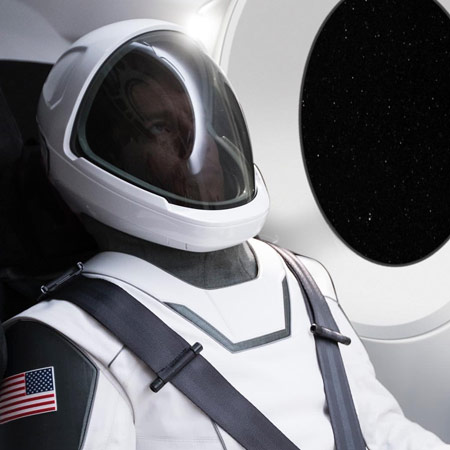 First picture of SpaceX spacesuit
Elon Musk has revealed the first look at the spacesuit to be worn aboard SpaceX missions. Musk notes that the two-tone white and gray suit has been “tested to double vacuum pressure” and strikes a balance between looks and function. It’ll be worn by SpaceX crew members when they blast off to the International Space Station and beyond in 2018. By far its most striking feature is its slim, fitted design. Most contemporary, and even next-gen spacesuits, look bulky and utilitarian. The SpaceX spacesuit, on the other hand, looks a lot lighter. Which makes sense, seeing as it was crafted by a Hollywood costume designer Jose Fernandez, renowned for making Batman and Wolverine’s figure-hugging outfits.