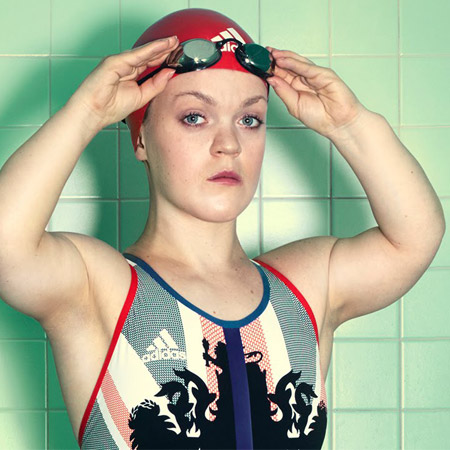 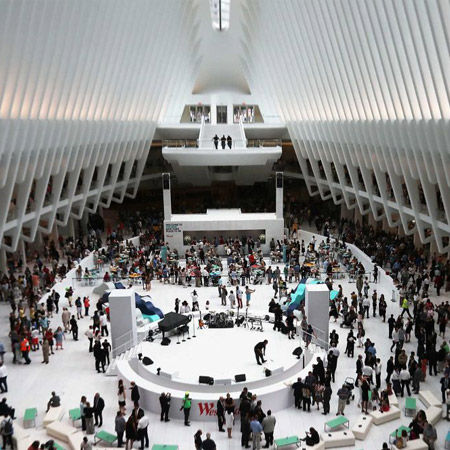 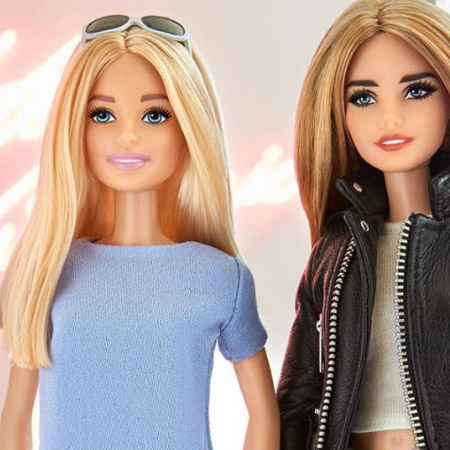 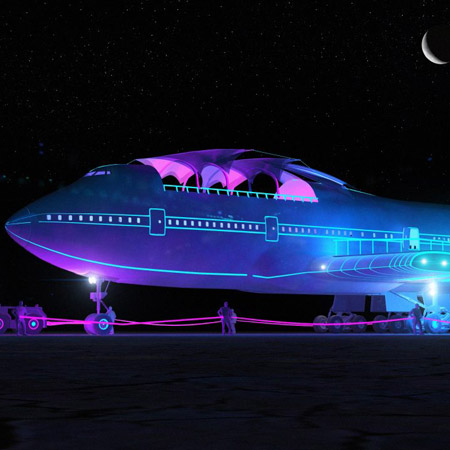 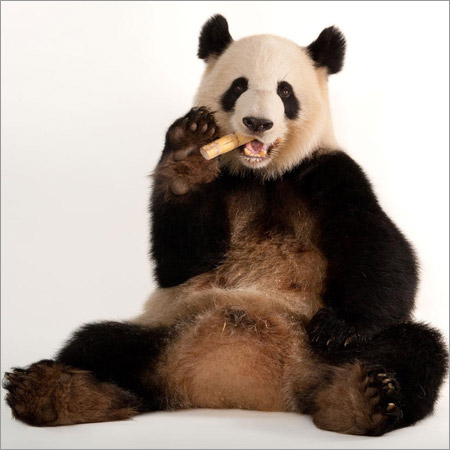 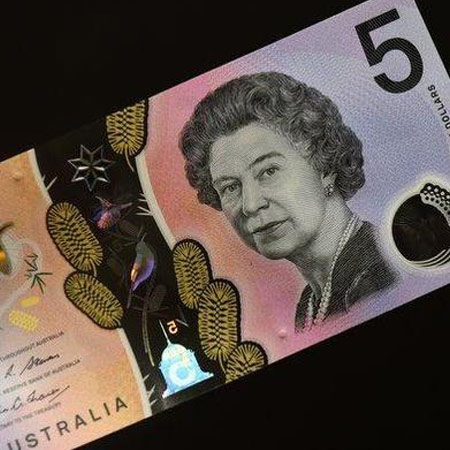 New 5 Dollar note – Australia
With a single bump on both sides of the new Australian 5-dollar note allow blind people to identify money by touch for the first time. The bump is about the size of a chocolate sprinkle. It will directly benefit about 350,000 vision-impaired Australians. The introduction of the new banknotes is a personal victory for Sydney teenager Connor McLeod, who was born blind. Connor lodged a complaint to the Human Rights Commission. He also started a website calling for new features to be included on Australian banknotes. 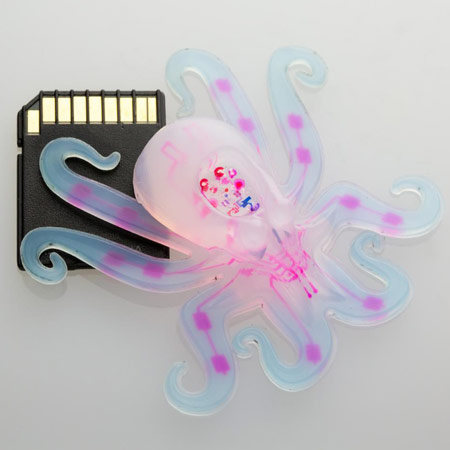 Octobot robot – United States
Octobot is the first soft autonomous robot able to move without any electronic component. Developed by the Wyss Institute for Bioengineering at Harvard University, this project has been described online this month in Nature. Octobot is a small octopus made of malleable material, all 3D printed, which can wiggle its tentacles. The movements are activated thanks to the production of energy through a chemical reaction that turns small amounts of hydrogen peroxide into large amounts of gas. In the field of soft robotics, the challenge is to create robots for applications in the field of wearable: able to adapt to the body of the wearer. Octobot is the first milestone towards this goal. 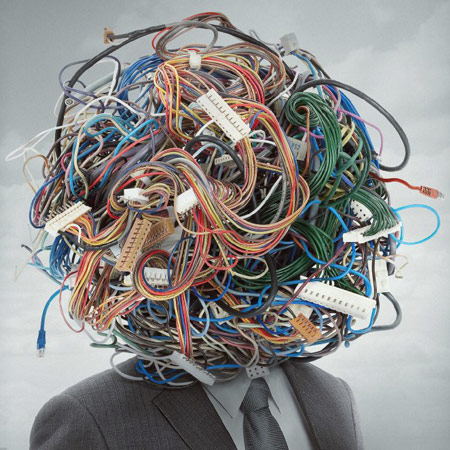 Lo and Behold, Reveries of the Connected World by Werner Herzog
Over a career spanning nearly 50 years, the German filmmaker Werner Herzog, has managed to gracefully pivot from outrageous and eccentric narrative films to poignant and poetic documentaries. Now, Mr. Herzog has set his eye on the internet, or what he calls “the thing.” In Lo and Behold. Reveries of the connected world Herzog chronicles the virtual world from its origins to its outermost reaches, exploring the digital landscape with the same curiosity and imagination he previously trained on earthly destinations as disparate as the Amazon, the Sahara, the South Pole and the Australian outback. Herzog leads viewers on a journey through a series of provocative conversations that reveal the ways in which the online world has transformed how virtually everything in the real world works – from business to education, space travel to healthcare, and the very heart of how we conduct our personal relationships. 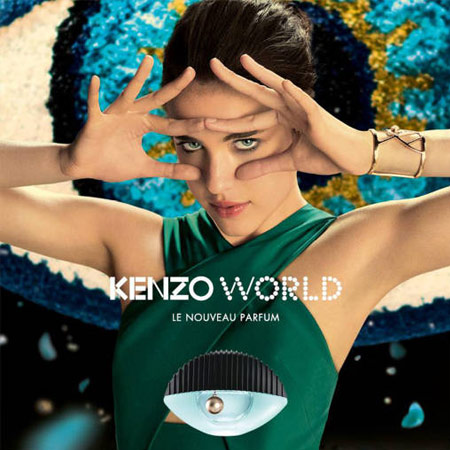 Kenzo World commercial by Spike Jonze
Express the spirit of a fragrance in a commercial is really hard, so better to propose a vision of great originality that breaks with the classical schemes of the communications industry. This was the winning idea of Carol Lim and Humberto Leon, Creative Directors of Kenzo making their debut in the world of perfumes. A mini 3 and a half minute film (quickly became viral) directed by Spike Jonze, starring the actress Margaret Qualley, daughter of Andie MacDowell. A girl elegant, after leaving a very boring gala dinner, are locked in a liberating dance, crazy and ironic choreography by Ryan Heffington, on a specially created music by Sam Spiegel and Ape Drums. A modern ode to the joy and freedom of expression. 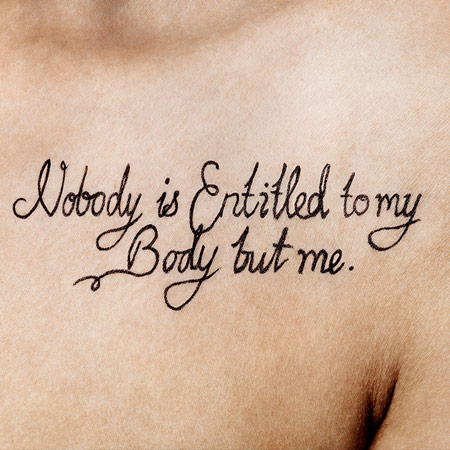 My Body Back campaign by Rankin
The famous English fashion photographer Rankin has offered its talent recognized for an important cause, signing the campaign of My Body Back project, and thus siding on the front line to support women victims of rape. Born in 2015 to work of Pavan Amara, “My Body Back” has, in fact the goal of helping women who have suffered sexual violence to regain possession of their bodies and of their individuality, through medical and psychological assistance to victims. The collaboration with Rankin was born on the occasion of the first anniversary of the project, and aims to raise awareness about this difficult subject but of great importance. The shots, which saw the participation of women rape victims, are representation of their extraordinary strength and courage in dealing with the pain and the reappropriation of self. 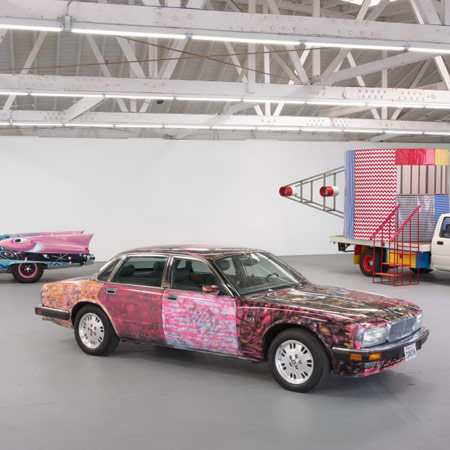 Piston Head II exhibit–Venus Gallery – Los Angeles
“As the quintessential machine of modern life, the car has both shaped human experience and inspired countless artists over the years” is written on the press release of the Venus Gallery in Los Angeles, regarding the Piston Head II exhibition which explores the relationship and parallels between art and the automobile, featuring new works in which the car is considered as both a cultural icon and sculptural form. It includes important art works by worldwide famous artists, among which César, Keith Haring, Lawrence Weiner. Garage Italia Customs, the creative hub founded by Lapo Elkann dedicated to tailor-made customizations, is a special guest of the gallery, presenting a personalized selection of vehicles exclusively for the exhibition. 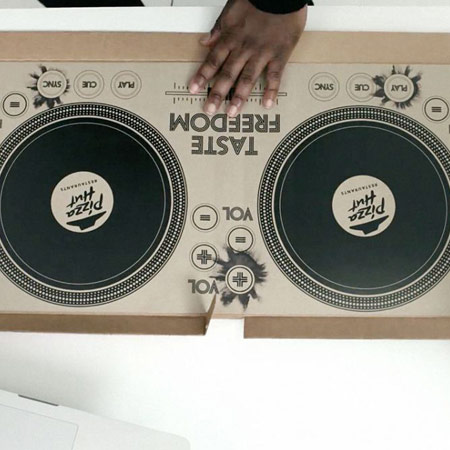 Pizza box turntable by Pizza Hut – United Kingdom
Pizza Hut has truly outdone itself with its latest move that combines two of the best things on earth: pizza and music. The late-night eatery just announced the first ever Bluetooth turntable pizza box, which is exactly what it sounds like. “This is the world’s first playable DJ pizza box,” says Rinse FM’s DJ Vectra in a video showing how the miraculous contraption works — which, for now, will only be released in a limited-edition run of five at UK Pizza Huts. It connects to your phone via Bluetooth or your laptop. You have the standard setup of any normal DJ setup. The box, which is battery-powered and runs off DJ software on your phone like Serato or DJ Pro, is outfitted with volume controls, pitch controls, a cue button, and even a mixer and scratch feature, so you can really embrace your inner DJ self. 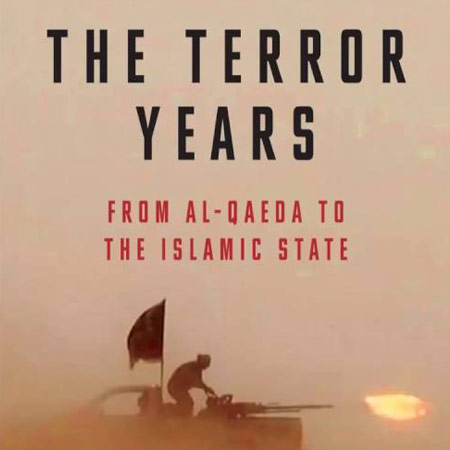 The Terror Years: From al-Qaeda to the Islamic State, by Lawrence Wright
Lawrence Wright is generally acknowledged as one of our major journalists writing on terrorism in the Middle East. Here, in ten powerful pieces first published in The New Yorker, he recalls the path that terror in the Middle East has taken, from the rise of al-Qaeda in the 1990s to the recent beheadings of reporters and aid workers by ISIS. The Terror Years draws on several articles he wrote. They include a portrait of the “man behind Bin Laden”, Ayman al-Zawahiri and the tumultuous Egypt he helped spawn. Other chapters examine al-Qaeda as it forms a master plan for its future, experiences a rebellion from within the organization, and spins off a growing web of worldwide terror. The American response is covered in profiles of two FBI agents and the head of the intelligence community. The Terror Years is at once a unifying recollection of the roots of contemporary Middle Eastern terrorism, a study of how it has grown and metastasized, and, in the scary and moving epilogue, a cautionary tale of where terrorism might take us yet. 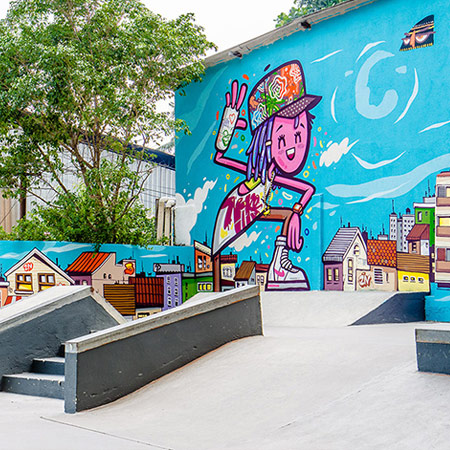 Nike for Rio – Olympic villages for children – Brazil
On the occasion of the Rio Olympics, Nike has announced a major partnership with the Brazilian metropolis which will aim to regenerate 22 sports sites in the most problematic areas of the city in order to encourage especially children, to cultivate a passion for sports, breaking the cycle of physical inactivity. A long-term project dedicated to the community, which will have a major impact on the social level and in which Nike is committed to revitalize the planning of the Olympic villages with training and equipment for physical education teachers, ensuring young athletes the opportunity to pursue their potential.
The project of Nike aims, over the next five years, through the 22 Olympic villages to increase access to sport and physical activity from 25,000 to 50,000 children, equipping 600 physical education teachers and qualified staff, providing 1,000 hours of employee volunteer work per year, and providing 40,000 pieces of products and equipment annually. At inauguration of Encantado Olympic Village were present former champion Carl Lewis and the American company’s CEO, Mark Parker. 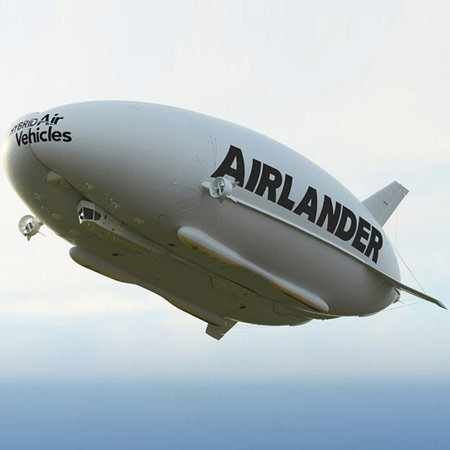 Arilander 10, world’s largest aircraft first flight – United Kingdom
On August 17, the world’s largest aircraft – the Airlander 10, took off for its first flight over the United Kingdom. During the flight, the ship flew around Cardington Airfield for about 20 minutes at speeds up to 40 mph before landing. According to Hybrid Air Vehicles, the creator of the blimp/plane/helicopter hybrid aircraft, the flight went smoothly. The aircraft is 92 meters long, weighs over 20.000 Kilos, and can carry a 10000 Kilos payload. The Airlander 10 gets 60 percent of its lift from internal helium gas and 40 percent from its aerodynamic form. The aircraft can is also designed to stay in the air, without a human crew, for up to three weeks.