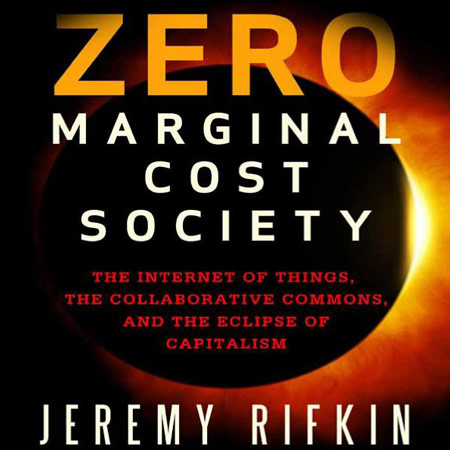 The Zero Marginal Cost Society: The Internet of Things, the Collaborative Commons, and the Eclipse of Capitalism by Jeremy Rifkin 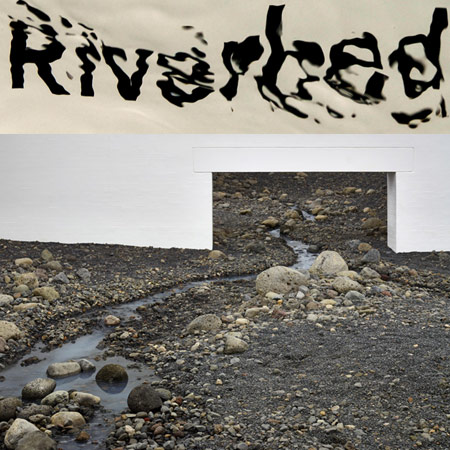 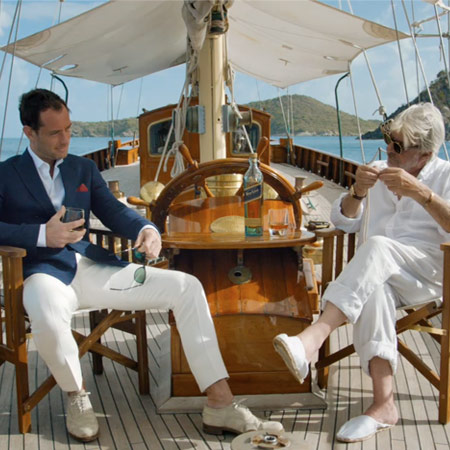 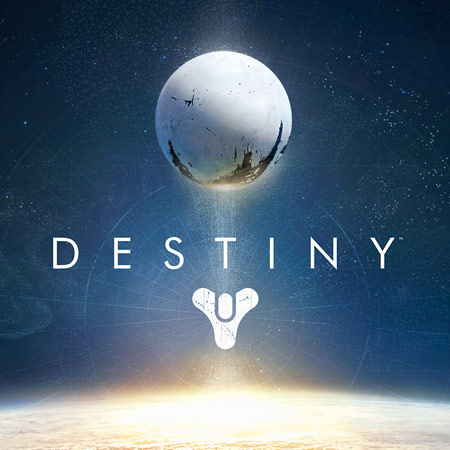 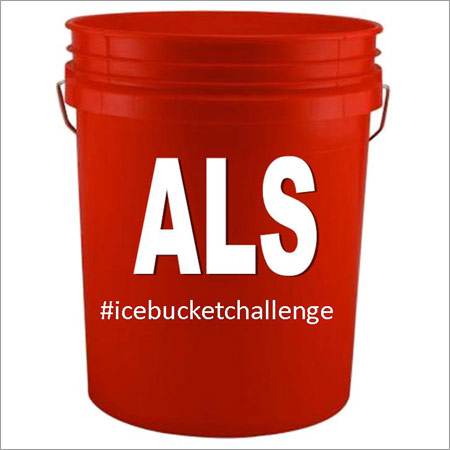 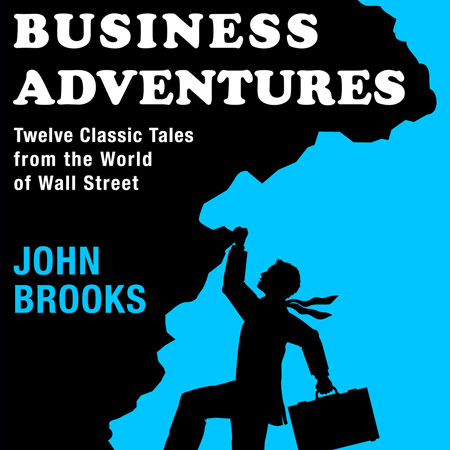 Business Adventures by John Brooks
John Brooks, contributor to the New Yorker, brings to life in vivid fashion twelve classic and timeless tales of corporate and financial life in America. Business Adventures, a business classic, has been now re-edited: it is an insightful and engaging look into corporate and financial life in America. What do the $350 million Ford Motor Company disaster known as the Edsel, the fast and incredible rise of Xerox, and the unbelievable scandals at General Electric and Texas Gulf Sulphur have in common? Each is an example of how an iconic company was defined by a particular moment of fame or notoriety. These notable and fascinating accounts are as relevant today to understanding the intricacies of corporate life. Stories about Wall Street reveal the volatile nature of the world of finance. John Brooks’s insightful reportage is so full of personality and critical detail that whether he is looking at the astounding market crash of 1962, the collapse of a well-known brokerage firm, or the bold attempt by American bankers to save the British pound, one gets the sense that history really does repeat itself.

Nike Pop-up Fuelboxes – New York
In a continued effort to get people to earn more NikeFuel and to encourage people to do more exercise, Nike surprised New Yorkers last month with pop-up Fuelboxes around the city that were stocked with Nike goods that could only be purchased using Fuelband points, and which only stayed up until their stock cleared completely. The vending machines however only accepted Fuelpoints earned within the last 24-hours, so users had to scan their wristband and if they had built up enough NikeFuel that day they were eligible to receive shirts, hats, socks, and other Nike equipment. Each item cost around 500-1000 Fuelband points. 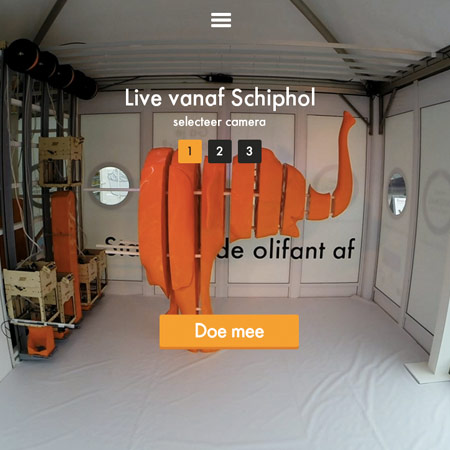 World’s first-ever 3-D printed petition campaign – The Netherlands
During August, holiday makers in the Amsterdam Airport Schiphol had the chance to see an impressive 3-D printing installation in a pop-up pavilion in front of the main entrance, as part of a Dutch campaign for World Animal Protection urging people to boycott elephant rides and shows. For the world’s first-ever 3-D printed petition campaign, created by Amsterdam’s FHV BBDO, were used five specially developed 3-D printers. Each time a name is added to the online petition, a 3D printer prints another piece to add to the work, building a life-sized model of an elephant. Everyone who pledges has their name printed on the elephant with a special font called Elephont, which looks like elephant skin. 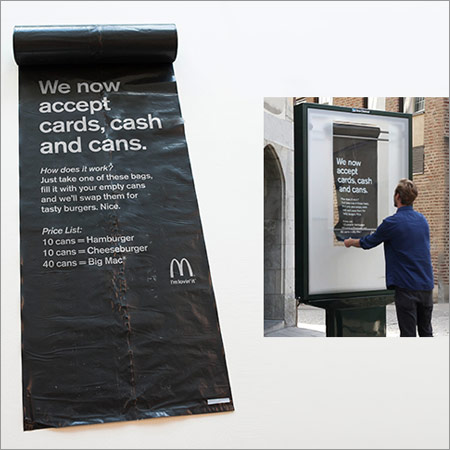 Can currency by McDonald’s and DDB – Stockholm
Hungry teens and young adults enjoying the parks and summer concerts in Stockholm – but short on cash – scored with this campaign for McDonald’s out of DDB Stockholm. The fast feeder decided to make life a little easier for them by accepting a new kind of currency at the chain — cans, alongside the usual cash and credit. A local billboard announced that the Golden Arches would accept “cards, cash and cans.” Attached to it was a roll of black plastic bags, each printed with a custom price list: one recycled can is worth 1 Krona, and customers with 10 cans could buy a hamburger, those with 20 could purchase a cheeseburger and big spenders with 40 cans could spring for a Big Mac. The campaign began running during Swedish music festival “Storsjoyran” and will be travelling to other festivals throughout the year and next summer. 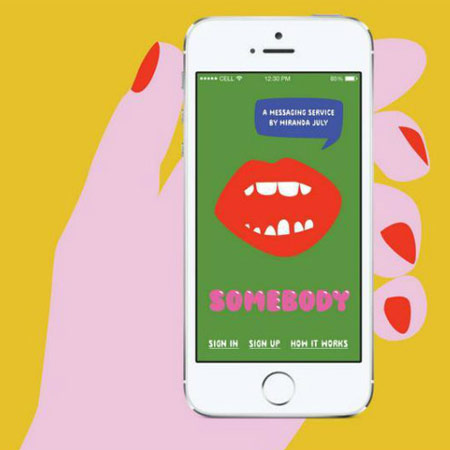 Somebody app by Miranda July
Miu Miu presented Somebody an app created by the American artist Miranda July. By sending a message through the new app, your words are not delivered directly to your recipient, but to someone else who is nearby. The person, presumably a stranger, delivers the message to speak to your friend, “reciting.” Somebody feeds on a simple idea, original and provocative with the aim of bringing people to make eye contact. A sort of installation that aims to bring social smartphone owners. For the app launch several events have been organized and a short film by Miranda July was produced and shown in Venice, during the Film Festival. 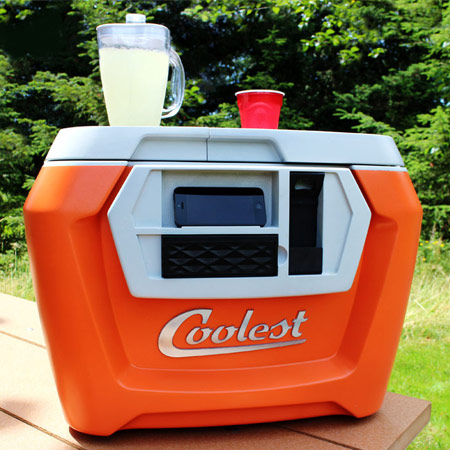 The Coolest Cooler Project by Ryan Grepper – United States
On August 30th the fundraising campaign to build the Coolest Cooler was successfully closed, making it the most funded project of all time on Kickstarter, the well-known crowdfunding site. At the end of the funding period, the creator Ryan Grepper, an American of Portland, has raised more than $ 11 million from 52,000 individual supporters and the numbers have continued to grow. The product is a camping refrigerator with a vintage design, which incorporates many other features and accessories. The Coolest Cooler is a fridge but also a blender, it allows you to listen to music with a waterproof Bluetooth speaker and recharge the electronics with a built in USB charger; it has a lid with integrated storage for plates and knife which also becomes a support, and more. 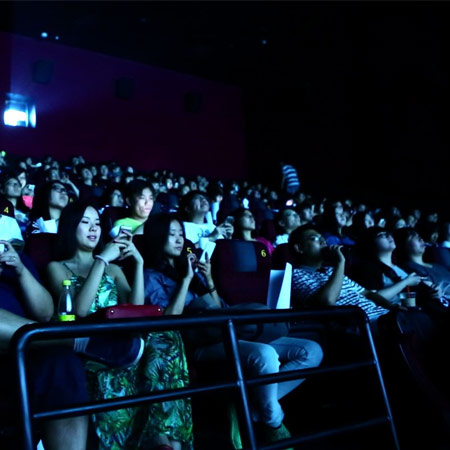 SMS commenting at the cinema – China
Theatres in China have started experimenting with “bullet screens” on which audiences can send text messages commenting on the film, which are then projected directly onto the screen. The experiment involves a number of theatres in Beijing and Shanghai, but also in smaller cities such as Hangzhou. The inspiration behind the idea appears to be that it mimics watching a movie on mobile media, which is how most Chinese people watch films, with people sending messages about what they like or dislike about the movie. Earlier this month, the Luxin cinema in Shandong province in northeast China tried the system with a screening of the animated movie The Legend of Qin. The director, Shen Leping commented with enthusiasm, “We are exploring how the response from the audience can affect the movie itself. … We are, in fact, putting the director and viewer on equal terms, and I think many of the opinions of the viewers are very helpful for filmmakers”. 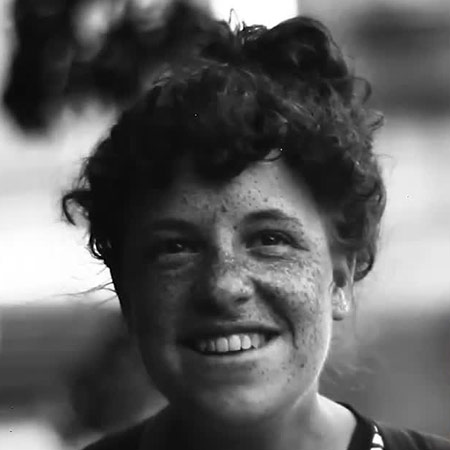 How the sun sees you by Thomas Leveritt
Thomas Leveritt is an award-winning American-British painter, photographer and writer, famous in particular for his portraiture activity. In August 2014 he spent some days in Brooklyn, New York with a special camera, able capture an image in ultraviolet and show it to the portrayed people in real-time. UV lighting allows to show invisible aspects of the skin, like signals of aging, imperfections and other unseen parts of the skin. Leveritt asked passers-by to set themselves up in front of the screen and most part of participants were shocked. In a second step, Leveritt gave the participants sunscreen, asking them to apply it to their faces. The lotion showed up black on screen, highlighting its protective properties against harmful UV rays. 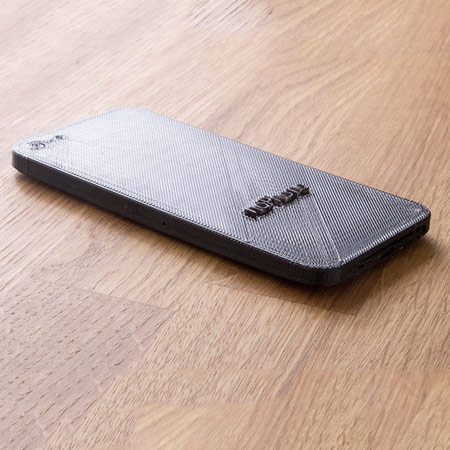 noPhone
noPhone looks like a piece of plastic that looks like a phone. In fact, it is exactly a piece of plastic that looks like a phone. On the noPhone website its creators boast that the noPhone has no camera, isn’t Bluetooth compatible, and doesn’t make calls. It is, however, “toilet resistant.” Its purpose is, you see, to act as your phone surrogate. It enables you, the makers say, “to always have a rectangle of smooth, cold plastic to clutch without forgoing any potential engagement with your direct environment.” “We wanted to make people aware of their addiction by creating a product that can be used for their addiction. It works as a placebo.” noPhone is battery free, shatterproof, waterproof and doesn’t require upgrades. 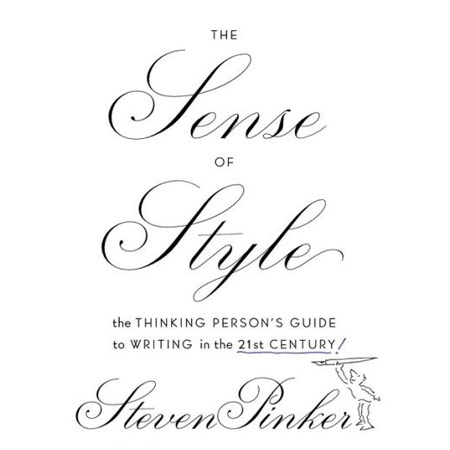 The Sense of Style by Steven Pinker
The Sense of Style flips the way you think about good writing. In this entertaining and instructive book, the bestselling cognitive scientist, linguist, and writer Steven Pinker rethinks the usage guide for the 21st century. Rather than moaning about the decline of the language or recycling spurious edicts from the rulebooks of a century ago, he applies insights from the sciences of language and mind to the challenge of crafting clear, coherent, and stylish prose. Don’t blame the Internet, he says, or the kids today; good writing has always been hard. It begins with savoring the good prose of others and requires an act of imagination. Skillfull writers must be sensitive to the ways in which syntax converts a tangled web of ideas into a cherent whole, with one sentence flowing into the next. Filled with examples of great and gruesome modern prose, and avoiding the scolding tone and Spartan tastes of the classic manuals, Pinker shows how the art of writing can be a form of pleasurable mastery.