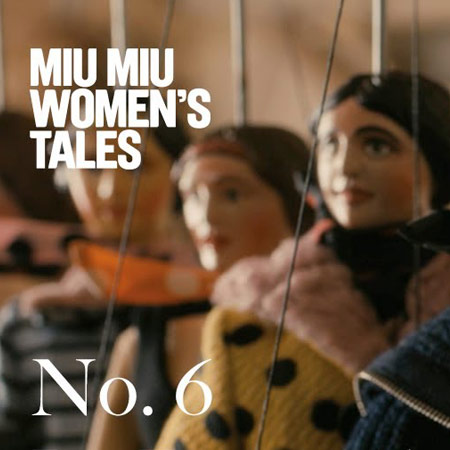 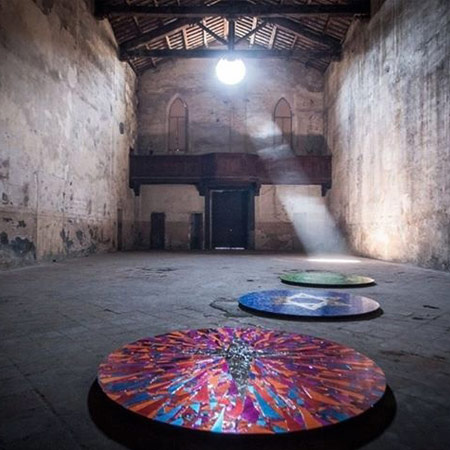 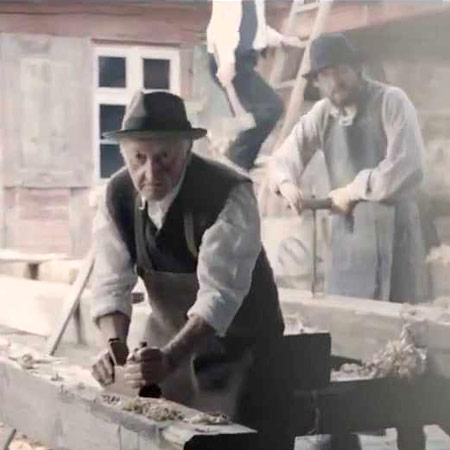 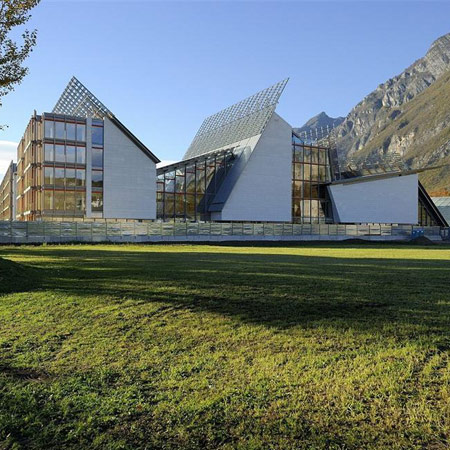 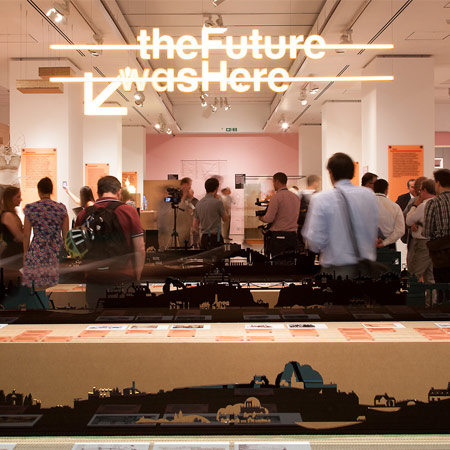 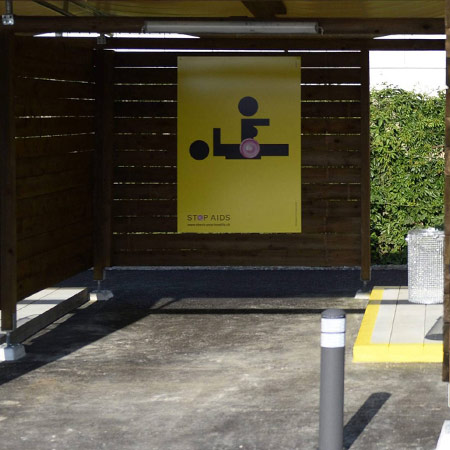 Sex Drive-in – Zurich
Switzerland’s first sex drive-in was opened in Zurich to reduce street prostitution and make the sex trade safer. The Sex “drive-in” is set up in the outskirts of the Swiss financial capital. There are 9 boxes and between 40 and 60 prostitutes can work there each day, from 7pm. to 5am. After passing a gate, the customer must follow a way clearly indicated during which it comes into contact with prostitutes and negotiate a rate and then park in one of the boxes to have sex. To have relations, appropriate “boxes” with wooden walls are available also parking for campers and two covered spaces for customers who do not want to do it by car. The boxes, equipped with an alarm button, security guards and safe sex posters, are the latest attempt to control the prostitution industry. In the area, there are also toilets reserved for prostitutes and social workers. 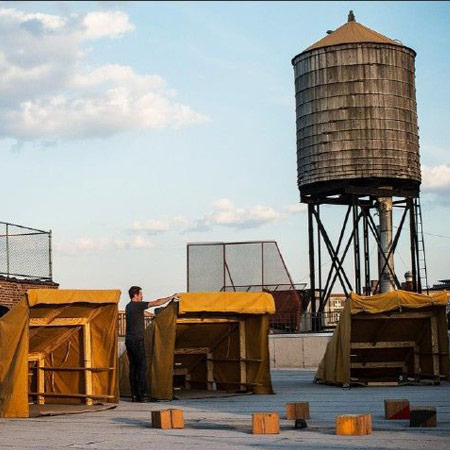 Bivouac NYC – USA
Bivouac NYC is an overnight camping installation, taking place on undisclosed city rooftops (for now) in New York. The project, by artist Thomas Stevenson, first came about when he observed that while New York City’s streets and buildings are densely populated, bustling locations, its rooftops offer vast quantities of untouched open space. Each underground event hosts about 15 guests in 7 old-fashioned lean-to tents. Other camp-themed amenities include a picnic table for communal meals, a small library, and a lack of wifi or electricity. This “art project masquerading as campsite” will soon be popping up in Boston and London later in the year. 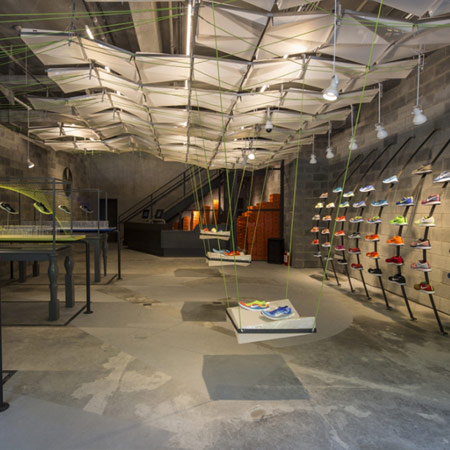 Nike X158 Hyper Nature – Shanghai
Nike seems to have taken sustainability in to retail design with the recently opened concept store Nike X158 Hyper Nature in Shanghai, China. During the opening event Nike hosted a celebration of the Nature Amplified concept in a store made 100% from recycled trash. The cutting-edge store was designed by a Taiwanese architecture firm MINIWIZ Sustainable Development Ltda. using 2.000 post recycled water bottles, 5.000 old soda cans and 50.000 recycled CD and DVDs. All the materials were assembled mechanically without using chemical adhesives to make them reusable. The result is a modular and flexible design, suitable for any type of event, which could be adapted for different exhibitions over the time. 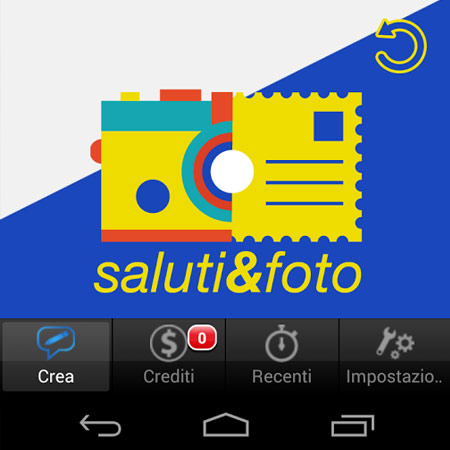 Saluti & Foto App by Poste Italiane – Italy
Poste Italiane, the historic national operator of postal service in Italy, provides the new free app Saluti & Foto, created to send real postcards using digital devices such as tablets and smartphones. The application allows you to customize the card not only with the greetings message and your handwriting signature, but also by choosing your own photo, just taken or stored, editing and completing it with a frame. Once you have virtually sent the postcard, Poste Italiane will print it and deliver it via the classic postman. The cost to send your postcard starts from a minimum of € 2.59, the purchase can be done by credit card or through PayPal. The app has been produced in collaboration with Mipiace srl, and can be downloaded free from the App Store and Google Play. 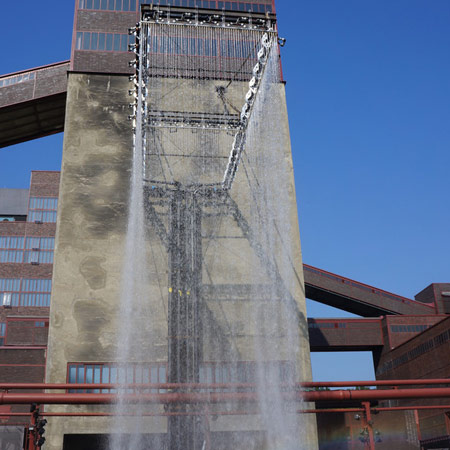 Tower: Instant Structure for Schacht XII by rAndom International – Ruhr Triennale 2013 – Essen
London studio rAndom International has created a 20-metre tower of falling water at a former coal mine in Essen, Germany. Tower: Instant Structure for Schacht XII was commissioned by arts organisation Urbane Künste Ruhr. The installation (opened from 23 August to 6 October 2013, 10am-1am) features a rectangular frame from which four huge curtains of water fall to the ground and cycles up to 30,000 litres of water each minute. Visitors can view the rainstorm from afar or step inside. The giant shower forms part of the music and arts festival Ruhr Triennale 2013 and intends to sit in contrast to the “solid and static architecture” of the former coal mine, the curators explain. Each year the international festival transforms industrial venues in the region into locations for music, art and performance events. 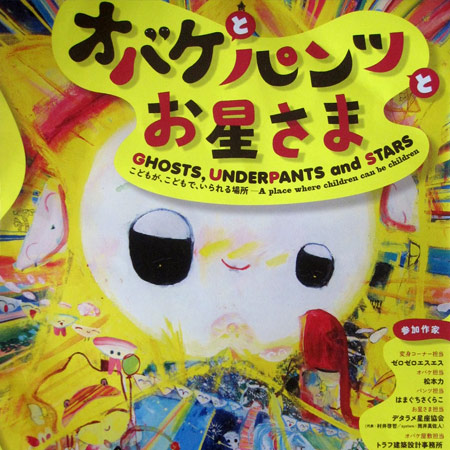 Ghost, Underpants and Stars exhibit – Museum of Contemporary Art – Tokyo
The summer-holiday exhibition Ghosts, Underpants and Stars – A place where children can be children organized by the Tokyo Museum of Contemporary Art was aimed mainly at infants and primary school children visiting the museum. The exhibition invites children to disobey normally forbidden museum behaviour and interact with the space and exhibits, such as the Haunted Play House’. A temporary structure with spooky gallery of paintings that at first seem ordinary but when close reveal mirrored portraits, optical illusions and hidden surprises, designed by Torafu Architects, encouraging children to run, shout and touch the paintings. 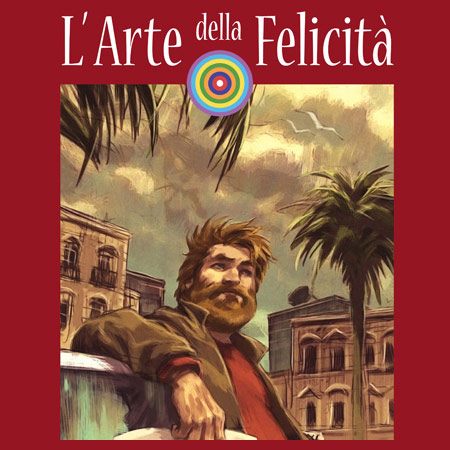 L’Arte della Felicità (The Art of Happiness) by Alessandro Rak
L’Arte della Felicità (The Art of Happiness), marks the feature film debut of the designer, animator and director Alessandro Rak, opening August 29th Critics’ Week of the 70th edition of the Venice Film Festival. Animated film that takes you away from any foreseeable cataloguing, L’Arte della Felicità (trailer) has been designed, built and created by thinking an adult audience, which in Naples for 8 years following the Happiness Festival, an initiative conceived by Luciano Stella, producer and screenwriter of the film. Among philosophical dialogues and explosion of colours, the film tells the story of two brothers who once played together and that today are separated. One locked in his taxi on the streets of Naples, the other between the incense of a Tibetan temple. 2d drawings, inserts cgi, interpolation of live footage, realism, abstraction, monochrome here is the palette available to Rak and the pool of talent Neapolitan Mad. 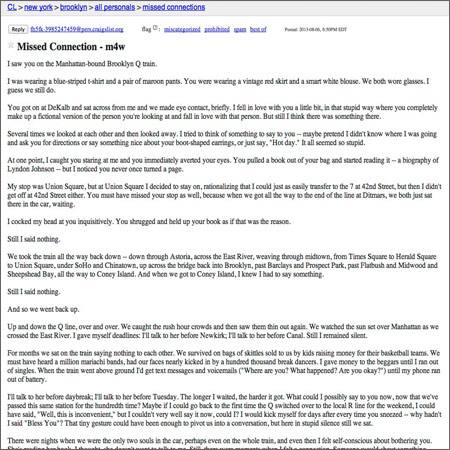 Missed Connection on Craigslist
“I saw you on the Manhattan-bound Brooklyn Q train. I was wearing a blue-striped t-shirt and a pair of maroon pants. You were wearing a vintage red skirt and a smart white blouse. We both wore glasses. I guess we still do”.
So begins a short story that within a few weeks has become a small literary case. The story was in fact published on Craigslist, site specializing in classified advertisements. The author is anonymous, but given the quality of the text, many people think that behind there may be an established author or the next great writer to be discovered. While it starts out as a normal ad for a person glimpsed on the subway and never met again, the continuation and epilogue are of novel quality. The announcement was picked up by the press around the world and by the web, that decreed it as “the greatest Craigslist Missed Connection ever”. 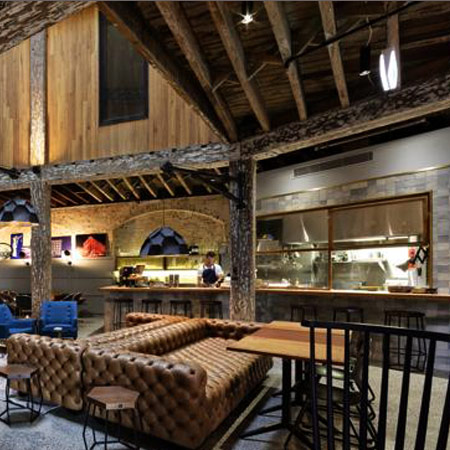 1888 Hotel – Pyrmont – Australia
Located in Pyrmont (Sydney), 1888 Hotel is the newest property by Boutique Hotel operator 8Hotels. A hotel integrating Instagram into its offerings, with facilities dedicated especially for smartphone photographers.1888 was the year that Kodak launched with a patent for their first box and roll cameras and the hotel will honour the evolution of photography by offering Instagram-friendly walking maps for the Pyrmont area, a revolving series of Instagram images at reception featuring photos taken by guests and a selfie space for guests to pap themselves at the hotel. 1888 Hotel is also offering a complimentary night to any Instagram users with more than 10.000 followers. In addition to this, each month the guest who has snapped the best Instagram picture while staying at the hotel will score a free night’s stay. 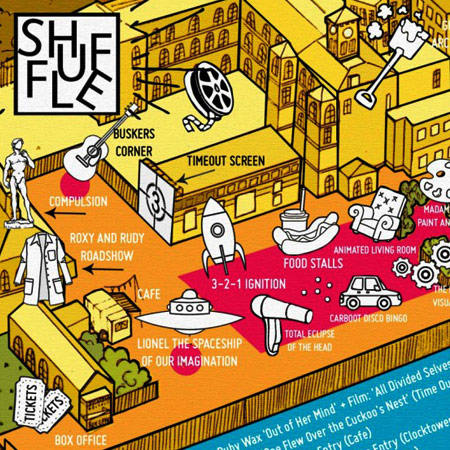 Shuffle Festival – London
On August 8th there started in London, in the neighbourhood of Mile End, the Shuffle Festival, curated by Danny Boyle, screenwriter, producer and Oscar-winner director. The 10 days festival proposes a series of Boyle’s film mixed with newcomers’, personally selected by him. At the end of each film, a session of questions and debate and a DJ set. The location of the festival, the former St. Clementin psychiatric hospital, recently converted to a cultural space, has inspired a day (the Day of the Mind), which incorporates a scientific session.