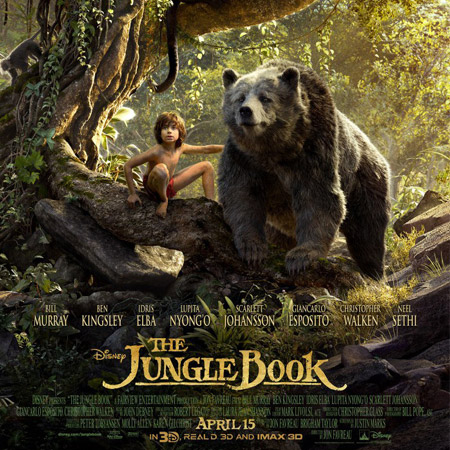 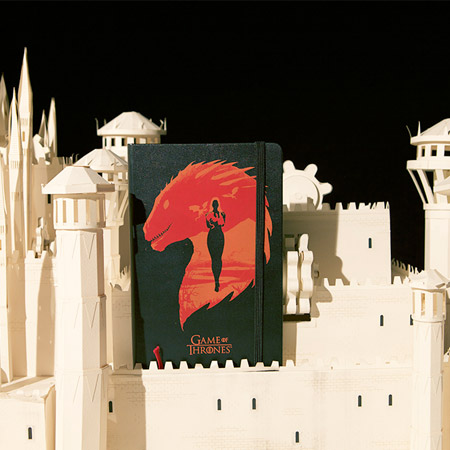 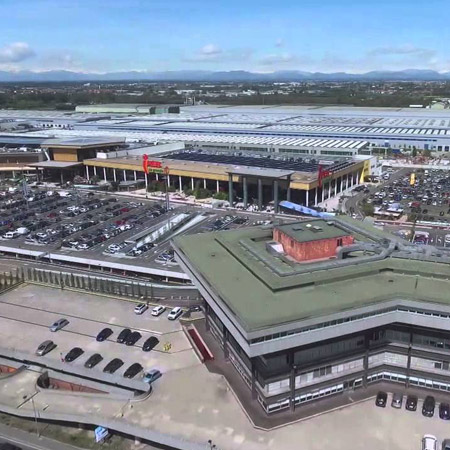 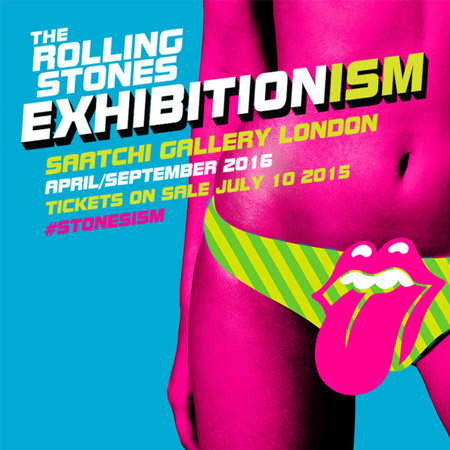 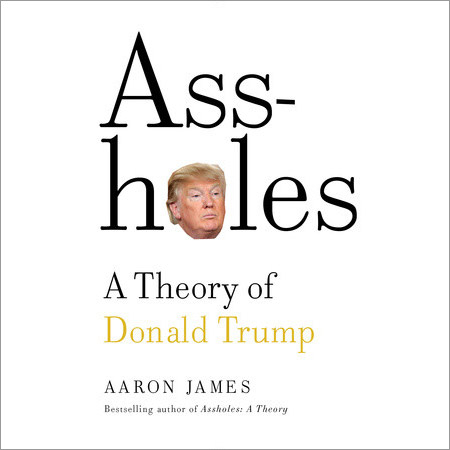 Assholes: A Theory of Donald Trump by Aaron James 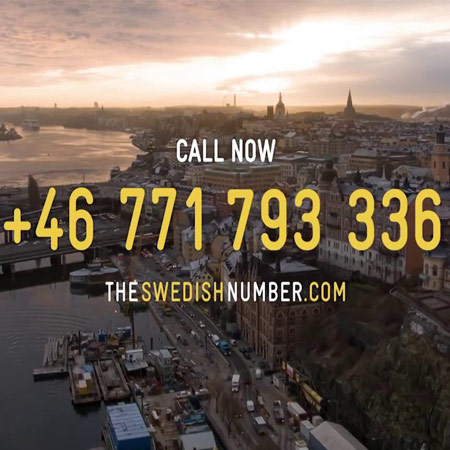 The Swedish Number – Sweden
To mark the 250th anniversary of Sweden’s abolition of censorship, the Swedish Tourist Association has launched a phone number connecting global callers with random Swedes. Sweden is now the first country in the world to introduce its own phone number. To respond to the Swedish Number is a citizen chosen at random among those who have joined the project by downloading an app. In 24 hours were over 6 thousand calls and more than 3 thousand people become ambassadors of their country telephone. The number is a kind of switchboard that refers the call to the telephone of one of the Swedish volunteers who have joined the service. 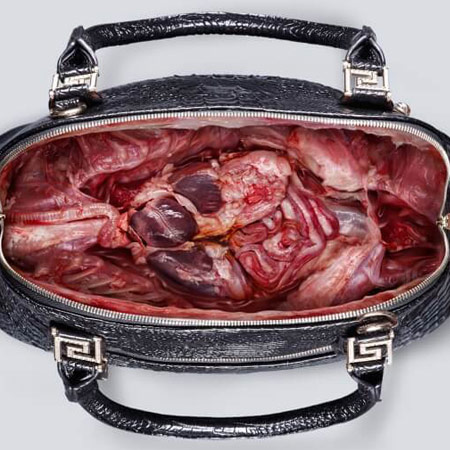 Peta’s fake leather store – Bangkok
Shoppers reacted with horror to a pop-up leather shop with accessories filled with fake intestines, blood and a beating heart. The Leatherworks store, set up by People for the Ethical Treatment of Animals (PETA) Asia in Thailand, featured a selection of luxury goods such as handbags, shoes and gloves for unsuspecting shoppers. PETA is the largest animal rights organization in the world. PETA Asia’s vice president Jason Baker said: ‘Every year, hundreds of thousands of reptiles are crudely bludgeoned and skinned alive, all for the sake of so-called luxury shoes, belts and bags. The stunt is part of a new campaign created by Ogilvy and Mather Advertising Thailand aimed at highlighting the cruelty of the exotic-skins industry. Ogilvy & Mather’s creative director Puripong Limwanatipong said the idea was to make consumers aware that ‘every leather product caused a sensitive animal to endure a miserable life and suffer a terrifying death’.
‘By surprising shoppers with the cruelty behind the exotic-skins industry, we can wake them up and spark change that will save animals’ lives,’ he said. Thailand has the world’s largest crocodile farming industry and is the prime destination for international fashion brands looking for skins. 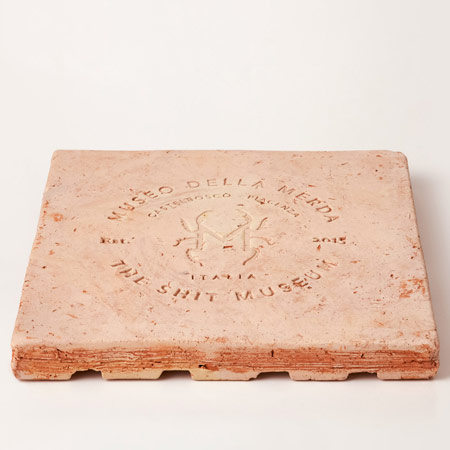 The Shit Museum – Design Week 2016 – Milano
One of the most meaningful and innovative projects presented during the Design Week 2016 was The Shit Museum, housed in the historical site Society for the Encouragement of Arts & Crafts, Via Santa Marta, in the heart of Milan. The Shit Museum is a visionary project, born from the dialogue between the owner of a company that produces Grana Padano, Gianantonio Locatelli and the architect Luca Cipelletti, who curated also this exhibition also. The idea is that of an establishment that combining biomechanics, environmental art, sophisticated energy recovery systems, derived from approximately 1000 tons of dung produced by her cattle: methane, source material for artifacts (starting with the brick in “merdacotta” of which it is done) and of course fertilizer back to 2500 animals that inhabit it turned into nourishment. The Museum of Castelbosco contextualized this virtuous circle in the exhibition created during the Design Week, presenting the whole working process, as well as his first collection of products: tiles, plates, jugs and pots that use dung. 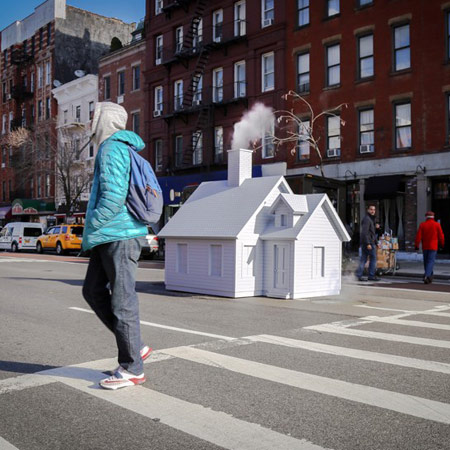 Smökers installation by Mark Reigelman – New York City
In April, in the streets of New York was possible to see Mark Reigelman’s artistic project Smökers, a temporary site-specific installation in the shape of a small cabin. It regards a wooden cabin that covers the manholes of New York City, replacing the usual orange plastic tubes from which steam is discharged, and ensures that the white smoke coming from the heart of the city baits picturesquely from the chimney of the little house. The shape of the little house was inspired by the German mountain chalets which influenced the imagination of the artist as a child, and in order build it he worked with local suppliers and craftsmen, including the master carpenter Andrin Widmer. 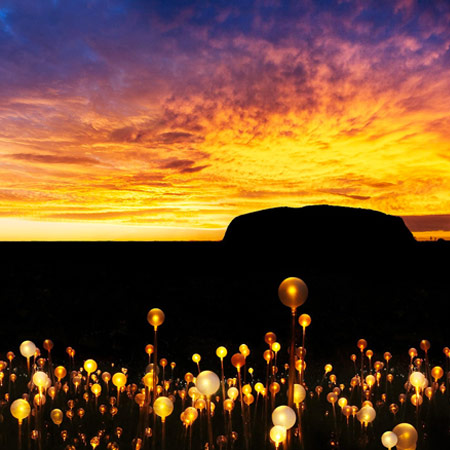 Bruce Bunro’s Field of Light – Ayers Rock, Australia
At Ayers Rock resort, in Australia, British artist Bruce Munro has installed a Field of light that illuminates the vast desert landscape. Marking his largest project to date, this immersive work – the most recent in a series of monumental light-based installations – comprises more than 50,000 slender stems, crowned with frosted-glass spheres. The sculpture stretches to an area the size of four football fields just beside Uluru, the monumental sandstone monolith in the heart of the red centre desert. Throughout the day, the semi-transparent solar-powered spheres collect and store sunlight, coming alive by night through a network of illuminated optical fibre threads. the labyrinth of color forms pathways that lead viewers through the landscape, as well as the installation’s dynamic abyss. 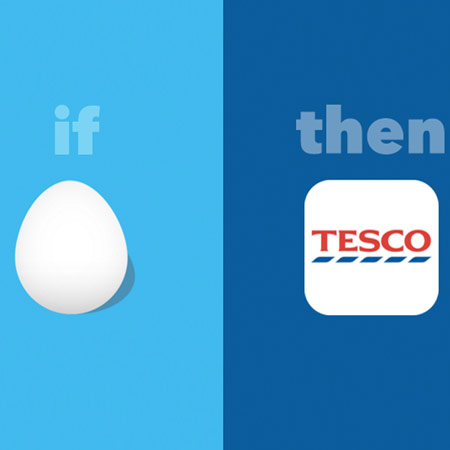 Tesco automates shopping with IFTTT – United Kingdom
Tesco has launched an automated shopping service that allows online customers to replenish groceries and monitor price changes. The supermarket’s initiative has come from its innovation arm, Tesco Labs, in partnership with the free web service IFTTT. Tesco has created its own channel on IFTTT for customers to perform simple actions with Tesco online. The channel has two triggers and a single action. Shoppers can now trigger any other action on IFTTT if the price of a Tesco product changes or if it drops below a certain specified price. On the action side, they can use any of the triggers to add a specified item to their basket for them to buy when they have a moment. For example, a customer could use the platform to have burgers added to their shopping basket if it is warm the next day, add salmon if it falls in price, or receive an email if the price of diapers changes. 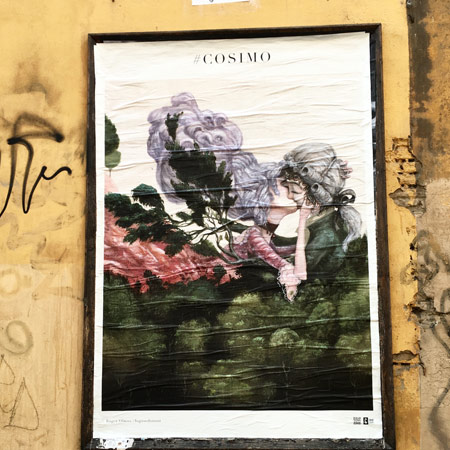 Cosimo: book and exhibit – Bologna
Throughout the month of April, in Bologna, an open-air exhibition in the central Indipendenza and S. Giuseppe streets allowed passersby to admire Roger Olmos’ illustrations. The illustrations of the Spanish artist were exposed as large posters under the arcades, instead of the usual advertising billboards. The works, marked by an arboreal and enchanting atmosphere, are those of the book Cosimo, dedicated by the author to the eponymous character of the Italo Calvino novel, The Baron in the Trees. The exhibition was made possible by CHEAP, an independent organization which promotes street art as a means of urban regeneration. 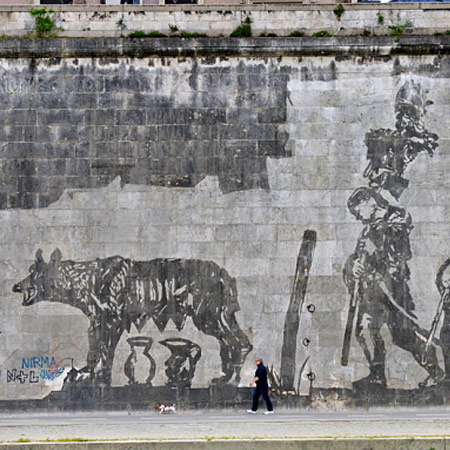 Triumphs and Laments by William Kentridge – Rome
The South African artist William Kentridge is internationally recognized for his prints, drawings, operatic works, and animated films of astounding depth. Kentridge’s current project, entitled Triumphs and Laments, is a large-scale 550 meter long frieze, with a series of images depicting ancient Rome’s historic victories and defeats. His works come to life by erasing sections of the biological patina on the Tiber river embankment walls. This particular technique makes it easy for his audience to feel what cannot be said, all through his prodigious images and masterpieces. Triumphs and Laments is open to the public from April 21 (Rome’s Birthday) and it will continue to be on display until the walls fade back to their natural state over the coming years. 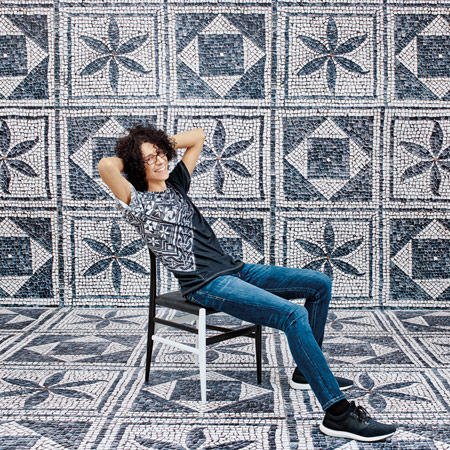 OVS Arts of Italy project
With the project Arts of Italy the Italian retailer OVS has launched a limited edition capsule collection of clothing and accessories, to pay a tribute to the Italian art. Some pieces of unknown but fascinating Italian artistic masterpieces are reproduced on clothes, such as the mosaics of the Roman House of Spoleto printed on shirts and sneakers. A relevant support comes from the communication campaign – by the photographer Pierpaolo Ferrari – with some celebrities from different expertise, including the musician Giovanni Allevi, the designer Marta Ferri, the actress Margareth Madé and the actor Silvio Muccino, portrayed against the backdrop of some spectacular Italian artistic places. All profits generated by this project will be enlarged for funding of the restoration of some unusually known masterpieces of Italian art, such as the Mausoleum of Galla Placida, the Salinas Regional Archaeological Museum and the Palace of Ancaiani at Spoleto. 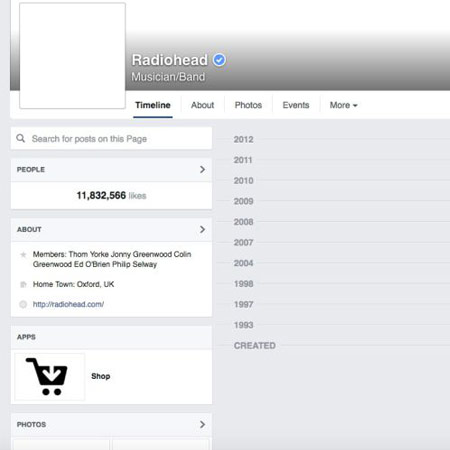 Radiohead disappeared from the internet
In few hours, Radiohead’s website started to disappear – literally. Bit by bit, it faded away, and the Radiohead.com home page became blank. All the posts on Radiohead’s Facebook page have also been erased. As have all of their Tweets. All this was first spotted and chronicled on Reddit. It’s unlikely that Radiohead is really disappearing. Instead, this seems like the latest iteration of the way publicity is done in the era of total information awareness. Invisibility is the new hype. Now there’s plenty of evidence that Radiohead’s vanishing act is promotion for a new album. Blanking out its internet presence isn’t a way of announcing the band’s retirement or breakup. This act suggests a disdain for digital culture – though the band has pioneered using technology to promote and distribute its music.