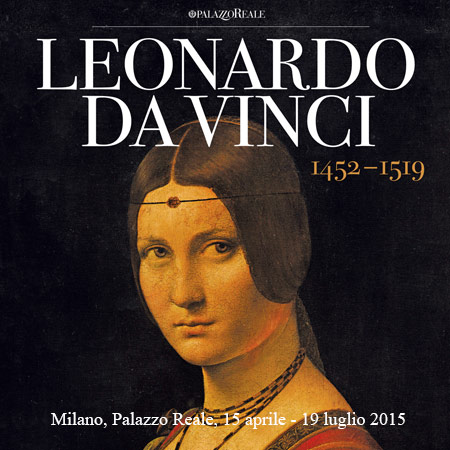 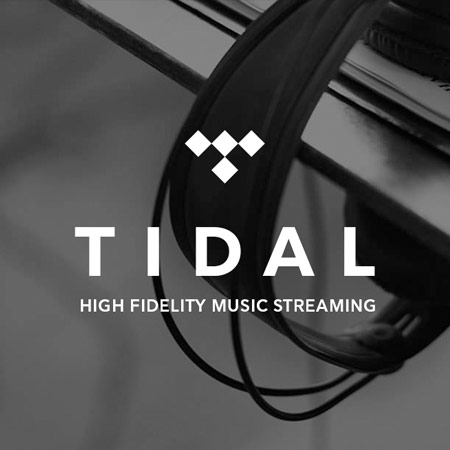 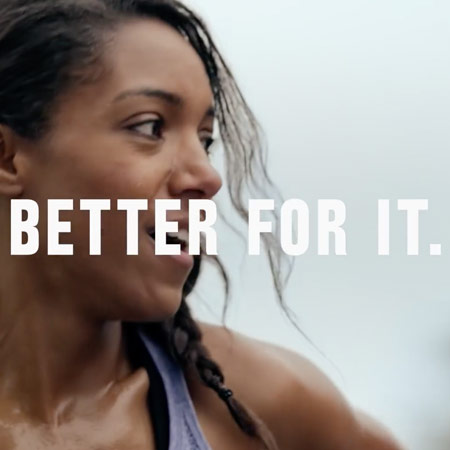 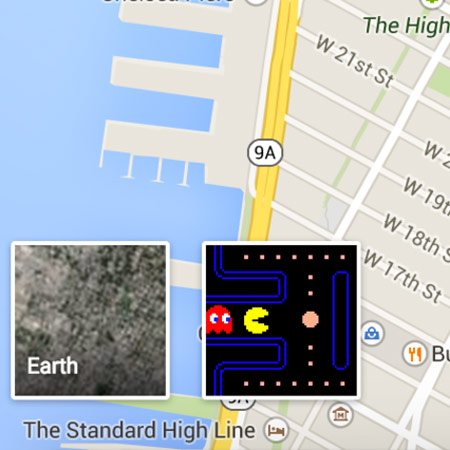 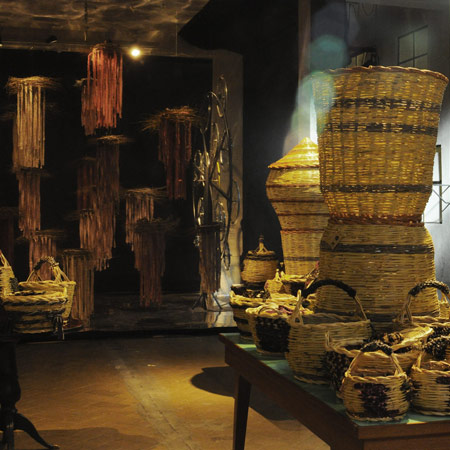 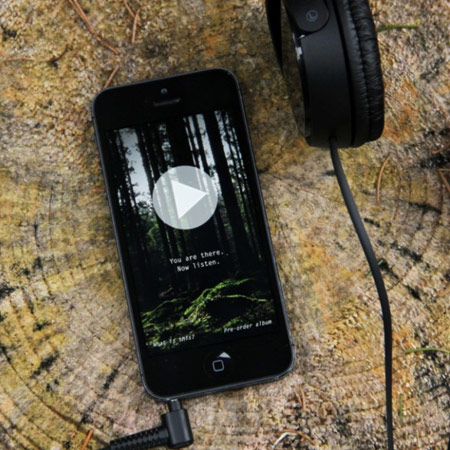 Debut album by John Moose – Sweden
The Swedish band John Moose is pre-releasing their debut album via mobile app. It is free for anyone to download and enjoy but there is one condition: the user must be in the woods in order to listen to the music. This unique limitation is fitting for the five-piece band with roots in the deep wild woods of Värmland in Sweden. It also matches their music’s theme of the human connection with nature. The unique app was launched for smartphones on April 14. It uses a device’s GPS to detect whether the user is located in the woods or not. They will only be able to listen to the music for free when they are away from busy towns and enjoying the peace and quiet of the woods. According to the app’s developer, Tobias Norén (who is also the drummer for the band), it will work well even in smaller forest areas. The band’s singer, André Szeles, said: “We want to give our listeners an unique experience. We hope that our fans as well as journalists really take the time and effort to go out in the woods and listen to our music. The woods alone are a great experience.” 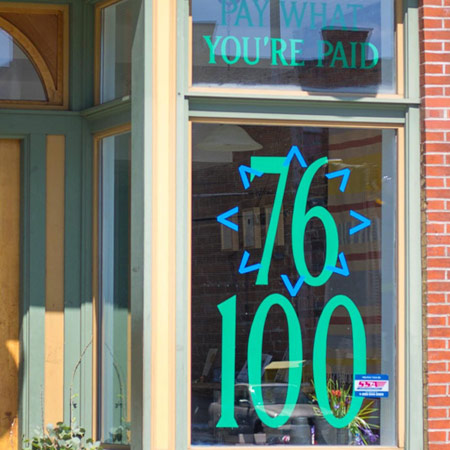 76<100 pop-up shop – Pittsburgh - United States
In Pittsburgh a new travelling pop-up shop opened between the 1st and the 30th April, promoting gender wage equality. “I don’t want to just say there’s a problem, I want to do something – even if it’s something small – about it,” said Elana Schlenker, the shop’s founder and a graphic designer. In the shop, called 76<100 – referring to the wage gap in Pennsylvania, where women earn 76 cents for every dollar that men make – women can buy with a 24% discount works from female artists and take part to several events hosted in order to empower and promote local women and girls. All the project is not for profit and in fall it will reopen in New Orleans as 66<100. 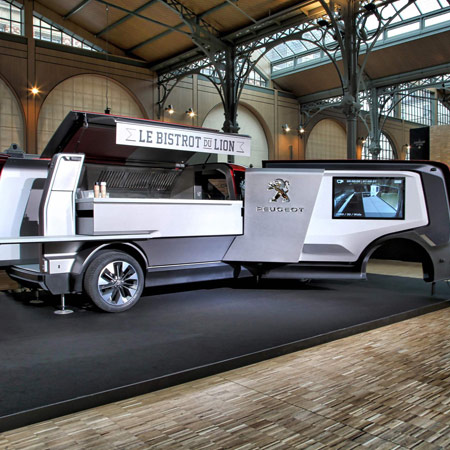 Le Bistrot du Lion – Peugeot
The evolution of the food truck in its luxury version has been designed by Peugeot and combines “Five Stars” French cuisine and a concept with the typical lines of this historic Companys latest production. Le Bistrot du Lion was dreamt up and designed by Peugeot Design Lab, the carmaker’s Global Brand Design studio. It was first unveiled at the popular Paris venue Le Carreau du Temple, then was on display at Milan Design Week 2015, before heading to the French Pavilion at the 2015 World’s Fair, Expo Milano 2015. The designers have considered all aspects from the driver to the chef to the serving staff to the entertainment, and most of all, the experience of the patrons. Once on site, the Foodtruck and compact trailer both quite literally spread their wings to double the entire length of both vehicles, creating a functional space with the versatility to adapt to a variety of uses. Le Bistrot du Lion includes areas for food preparation, dining and refreshments, as well as a DJ booth capitalizing on the new digital music platform recently launched by Peugeot. 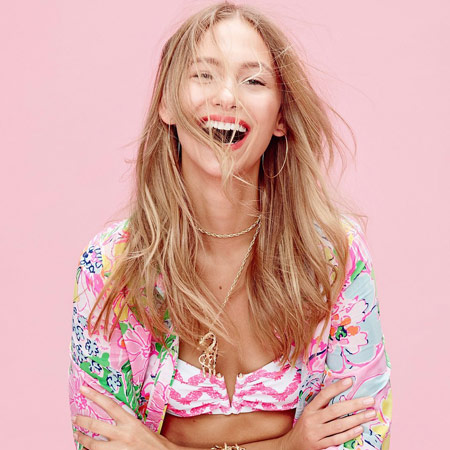 Lilly Pulitzer &Target – United States
Lilly Pulitzer, the iconic brand known for its fun prints released an affordable and limited-time collection on April 19th, both in Target stores and online. Only New Yorkers were able to check the collection earlier, on April 16, at the “Lilly Resort” in Bryant Park, a pop-up shop which housed the entire collection. Within hours (even minutes in some locations), the collection, including clothing and home accessories, was almost entirely sold out. Many customers waited for hours only to leave stores empty-handed and the days following the event, one of the fastest-selling collaborations according to the company, more than 30000 items have been advertised for resale on eBay alone. 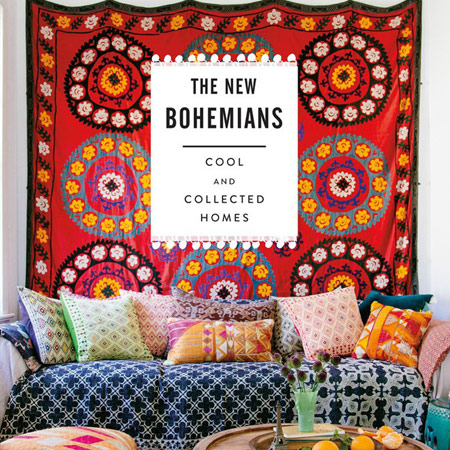 The New Bohemians book by Justina Blakeney – United States
In The New Bohemians, LA-based designer Justina Blakeney defines the New Bohemians as creative individuals who are boutique owners and bloggers, entrepreneurs and ex-pats, artists and urban farmers. They embrace free-spirited, no-rules lifestyles and apply that attitude to all areas of their existence, including their homes. With little distinction between work and play, the new boho home often includes an office, art gallery, showroom, photography studio, restaurant, or even a pop-up shop. The New Bohemians explores 20 homes located primarily on the East and West coasts. Exclusive interviews with the owners, 12 DIY projects created by Blakeney and inspired by objects found in the homes, and a “Plant-O-Pedia” offer insight into achieving this aesthetic. In addition, each home is accompanied by an Adopt-an-Idea section that offers general decor, styling, and shopping tips for easy duplication in your own home. 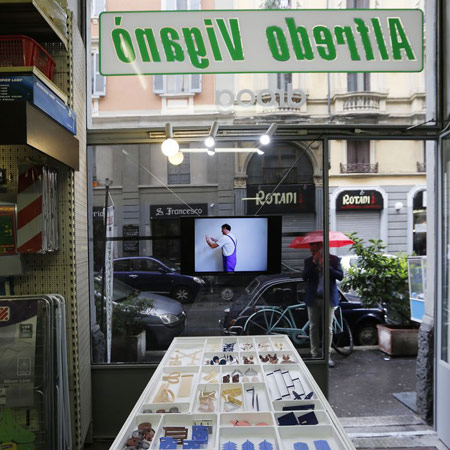 Construct Me! Hardware Collection by Droog – Milan Design Week
Dutch design collective Droog, which knows a thing or two about making a big splash, kept things small and humble at this year’s Milan Design Week. Focusing on the rudimentary (and mostly overlooked) elements in furniture construction, Droog introduced Construct Me!, a suite of hardware – nails, screws, hinges, nuts, brackets – designed to inject both fun and panache into ordinary workhorse details. Screws with emoticon faces, nails that, when hammered, flatten out into ornamentation, and colored hinges with decorative cut-out patterns may sound showy enough, but Droog was careful to call attention to each item’s usefulness. Each element is wholly functional, and, in some cases, improves upon expected functionality. And as if to hammer home the point, the Construct Me! collection took up residence at Milan’s Alfredo Vigano, a real hardware shop where all 210 hardware items remained on display for locals and fair-goers alike to see. 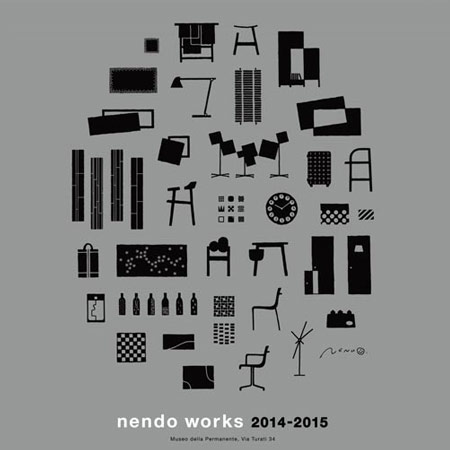 Nendo Works 2014-2015 exhibit – Fuori salone – Milan Design Week
On the occasion of the Fuori Salone 2015, during the Milan Design Week, one of the most poetic and beautiful event was set on two floors of the Palazzo della Permanente: the exhibition Nendo Works 2014-2015. The exhibition has collected more than 100 pieces designed by the Japanese studio in the last year and a half to 19 prestigious design brands like Driade, Cappellini, Gebrüder Thonet Vienna, Lemnos, Moroso, Alcantara, Alias. The set minimal and monochrome, praised products, all characterized by the versatility and creative vision and cultural study. Particularly interesting is the project of 16 pieces for the table homemade for Expo Milano 2015, and visible at the Japanese pavilion at the Universal Exhibition. 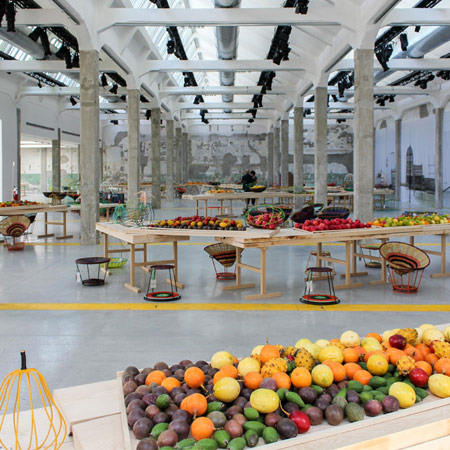 Mercado de Paloquemao installation by Marni – Milan Design Week
This year at Milan Design Week, Italian fashion label Marni (founded and led by designer founded by Consuelo Castiglioni) has turned its space into a visually stunning market. Inspired by Bogotá’s famous Mercado de Paloquemao – a market full of bright fruits, vegetables, flowers, as well as fish, meats and plenty of colorful characters – Marni’s installation draws on bold, bright colors and the energy of the marketplace. The installation displays tropical fruits along with one-of-a-kind objects that were handmade in Colombia by a group of women who have found financial independence through their talent, determination and work. 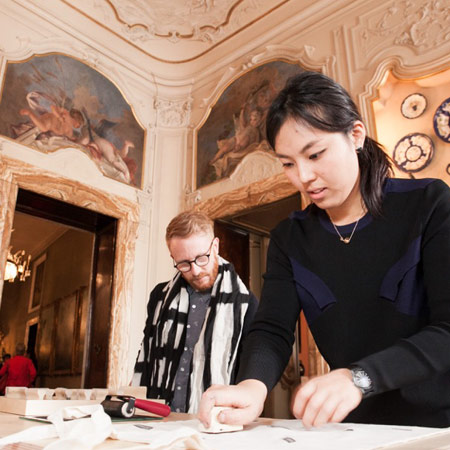 Fabrica for Airbnb – Palazzo Crespi Milano
“Housewarming” was the theme selected at Milan Design Week for the first collaboration between Fabrica and Airbnb. A group of designers form the Italian communication center were selected to work on how to make feel people at home, a key element for the famous lodge renting service. And what’s best than opening a special house for the occasion? The incredible Palazzo Crespi was the choice, since it’s still a private house and the Crespi family lives in the very rooms used for the presentations. The designers were present and made everything possible to make visitors feel welcome. At the entrance German product designer Pascal Hien was checking jackets and then hanged them on essential coat hangers of his design. Daniel Rous from UK was offering tea he was making with special alembics he designed. 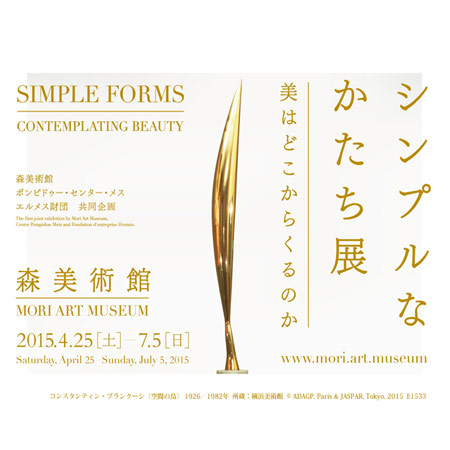 Simple Forms: Contemplating Beauty exhibit- Mori Art Museum – Tokyo
To mark its reopening following extensive refurbishment, the Mori Art Museum, Tokyo, presents Simple Forms: Contemplating Beauty from April 25th to July 5th, 2015.It is the first joint exhibition by Mori Art Museum, Centre Pompidou-Metz and Fondation d’entreprise Hermès, and brings together around 130 of “simple forms” from around the world, and across the ages, presented in nine sections. It will offer a panoramic view of a timeless, universal aesthetic, showing the geographical spread and historic links of that aesthetic from prehistoric stone implement to dynamic, cutting-edge installations by contemporary artists. The objective is to rethink the sense of beauty, today, through several expressions: from the renewed awareness of the aesthetics influenced by the last centuries influences of mathematics, mechanical engineering, biology, geology and archaeology explorations to the creation paths of many famous works of modern art; and from the beautiful forms we can find in nature and in traditional cultures to the various experiences in Japanese aesthetics and rituals.