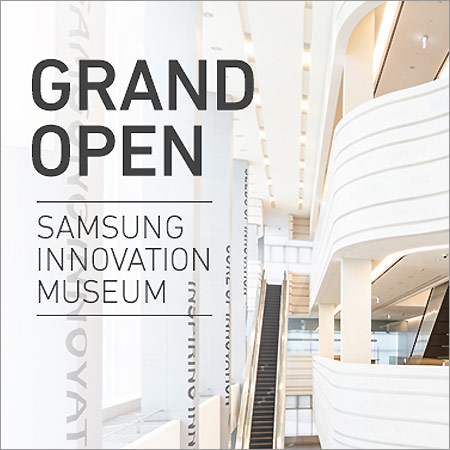 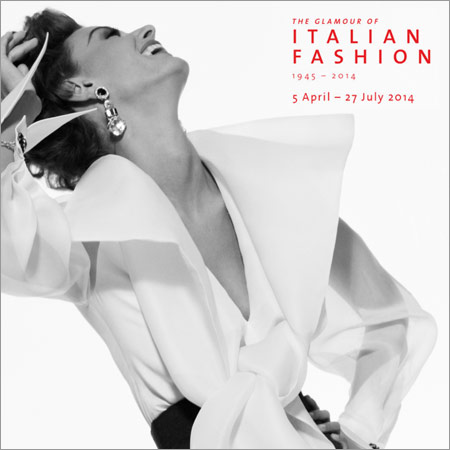 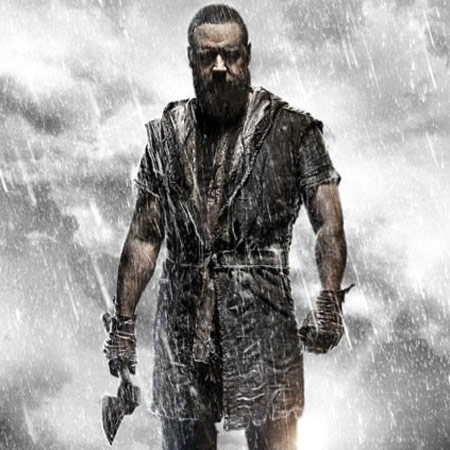 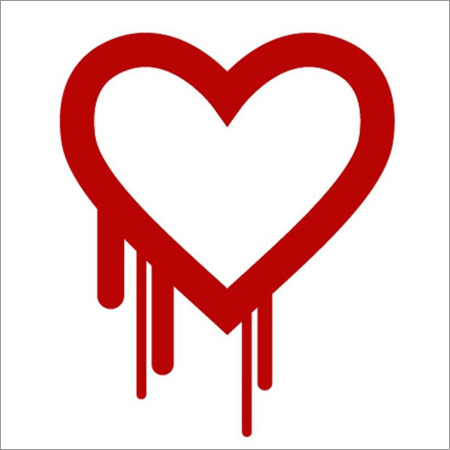 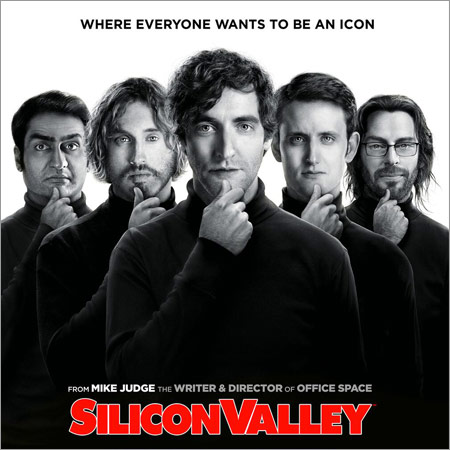 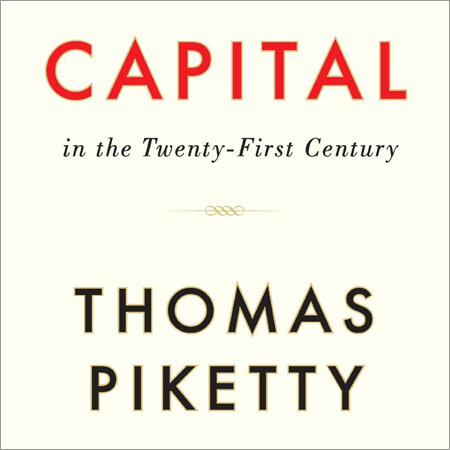 Capital in the Twenty-First Century by Thomas Piketty
Described by The Economist as “The story that could change the way we think about the past two centuries of economic history, Capital in The Twenty-First Century, is a book-manifesto by Parisian economist Thomas Piketty, who left a teaching role at MIT to return to his native city of Paris. The book offers an original explanation of today’s economic reality, based on studies of social inequality. Therefore, according to the author there’s need for both Balzac and Excel. The economist argues that the growing trend of social inequality is no inescapable fact, but is rather the result of political choices/actions. Today, however, those he describes as “the powerful forces of divergence” have taken over and if the tendency towards the unequal distribution of wealth continues, we’ll go back to the “society based on individual patrimony,” as described by Jane Austen and Honoré de Balzac. Top managers of large corporations like the parasitic aristocracy of the nineteenth century? Yes, replies the author. 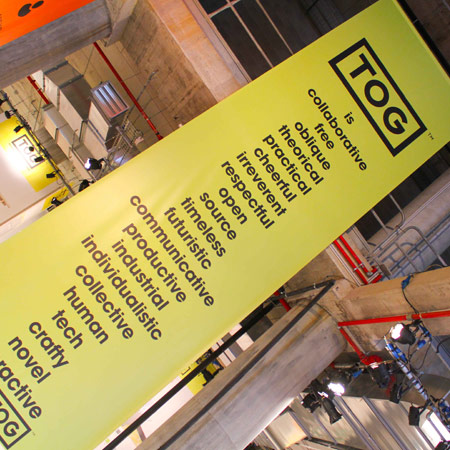 TOG
TOG is the new design adventure by Brazilian company Grendene, just launched at Milan Design Week. The concept is simple, but innovative. Every TOG product can be purchased (in stores or online) and then customized in different ways: by choosing colors, forms, prints or by selecting an artist through the dedicated app. This is certainly the most interesting aspect of the entire operation; the possibility to transform objects created by the likes of Philippe Starck, Sebastian Bergne, Sam Hecht & Kim Colin of Industrial Facility and more. Most of the products are made out of plastic, like the Castable set of tables by Maggiar, or the Joa Sekoia family by Starck. Sales will begin over the next months, it will be interesting to see how consumers will react to the creative freedom they’re offered with this structured new reality.

Beauty Patch video by Dove
On the 15th of April, a week after its launch, Dove’s Beauty Patch video had already 13 million views. Created by Ogilvy & Mather Brazil, the long commercial presents a scenario in which a handful of women are given a beauty patch. According to the participants, the patch made them feel more confident about their appearance and after using it they learn it’s a placebo. Many critics have labelled the four-minute video to be manipulating, making women look ‘gullible’ and ‘helpless’. “It makes women seem too gullible, too desperate, and overall helpless against the all-knowing master manipulators at Unilever”, TIME magazine wrote. 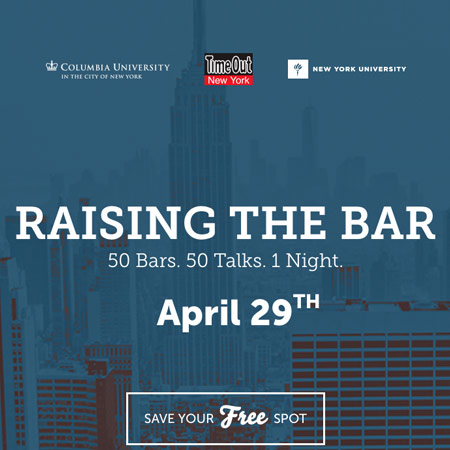 Raising the Bar: 50 bars, 50 talks, 1 night – New York
On April 29, a new form of knowledge consuming event took place in New York City. Raising the Bar brought professors from Columbia University and NYU to 50 bars across the city for a night of education and cocktails. In a TED talk like format, Raising the Bar invited more than 30 Columbia professors to speak about what is new and innovative in their fields. Each talk featured a 45-minute lecture followed by a 15-minute Q&A session. Raising the Bar’s mission is to make education something relatable and enjoyable, not just for students, but for professors and the general public as well. Registration for the free event sold out in less than a day, with more than 5,000 tickets being reserved. This was Raising the Bar‘s inaugural event, but the student organizers hope to hold similar events in cities like San Francisco, Boston and Chicago in the near future. 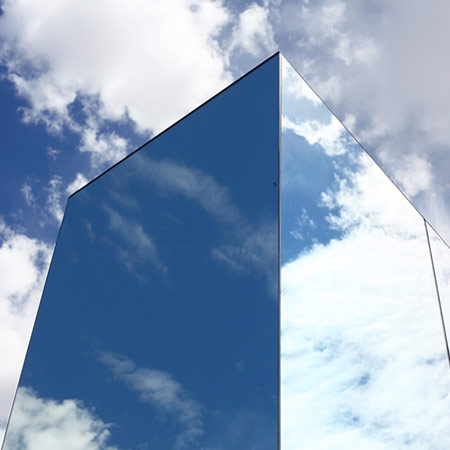 Reflection Field by Phillip K. Smith III, Coachella Valley Festival – United States
For its 2014 edition, Coachella Valley Music and Arts Festival, which since 1999 has brought to the California desert alternative and electronic music with a growing success year after year, this year gives even more space and resonance to art. Among the numerous large-scale installations, Reflection Field has stood for the purity of forms and volumes, for the spectacular color effects. In the words of the author, Phillip Smith III, Reflection Field, which is composed of five sculptural elements with LEDs inside, 5 ” volumes of light”, “plays between these two worlds of projected light and the reality of the environmental light and the surrounding world.” 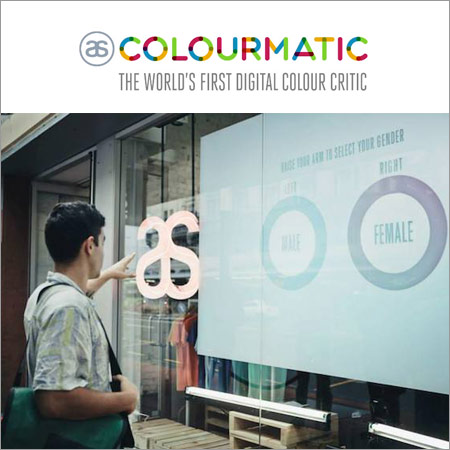 Colourmatic by AS Colour – Auckland – New Zeland
Recent research has shown that in fashion 83% of purchasing decisions are directed towards the so-called neutral colors, mainly for lack of courage. A very high percentage if you think that the colors are often associated with beauty and creativity. This has been the stimulus for AS Colour, the leader of the Australian clothing, to start an innovative retail project. In cooperation with the agency FCB Auckland, the company AS Color gave life to the project Colourmatic, the first digital color critic. The project consists of an interactive display that detects the characteristics of the body, the tastes of the person, the colors of the season, and shows the color range and the most suitable products in store, encouraging the purchase through the study of individual colors. Located inside the Britomart in Auckland, Colourmatic has increased sales by 28% of coloreds. 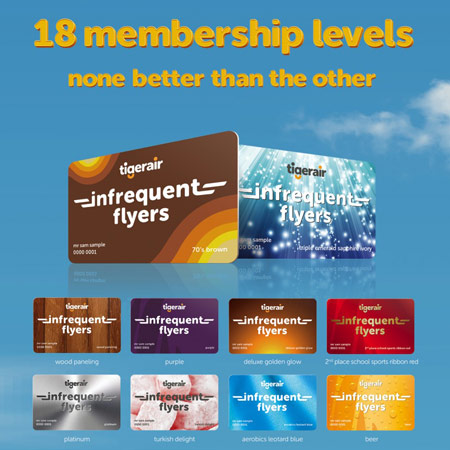 Infrequent Flyer Club by Tigerair – Australia
Budget airline Tigerair is taking a dig at its premium competitors with the launch of its Infrequent Flyer Club with a social media campaign urging Australian occasional flyers to sign up – but acknowledging they’ll get very little in return. Members do, however, get to choose their own membership card colour – from ’70s brown all the way to triple emerald sapphire ivory. But they have to print out the card themself. “This is the club for people who don’t fly very often, but still really like signing up for things,” the launch video explains. Besides membership cards, the club also offers personalised baggage tags and a chance to build useless infrequent flyer points by moving a plane around a screen. Most Australian travellers don’t fly often” says Tigerair Australia’s head of communications Vanessa Regan “ and therefore the merits of belonging to a frequent flyer program become pretty meaningless.” 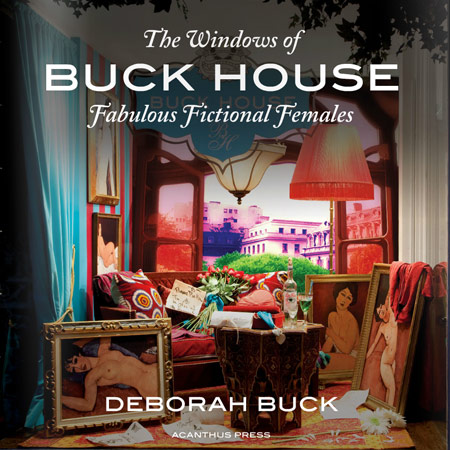 The Windows of Buck House: Fabulous Fictional Females – New York
Artist and design entrepreneur Deborah Buck was the owner for 10 years of Buck House a NYC antiques gallery closed down with the financial slump. Buck found the way of kept the storefront alive by decorating the homes of invented women, a six-month art project documented in The Windows of Buck House: Fabulous Fictional Females. The book is a compilation of a series of bi-monthly theatrically inspired windows installations presenting 22 female characters from a specific location, represented in a chary selection of objects, photographed by Jaka Vinšek and accompanied by her autobiographical declaration. Flip pages forward and get to know Queenie, Belmont Blue, Rosa Valencia Fu del Torres, Alexandria Tombs, Irish Hunt and the others is both a time capsule and a colourful celebration which starts with one bold piece of furniture to then articulate the personality of each of these swashbuckling women. The book published by Acanthus Press it’s the story of the making of the windows, the clues spread in every detail and as described for Ken Carbone “a lasting chronicle of an idea, a dream and an artistic achievement that blurs the line between fantasy and reality”. 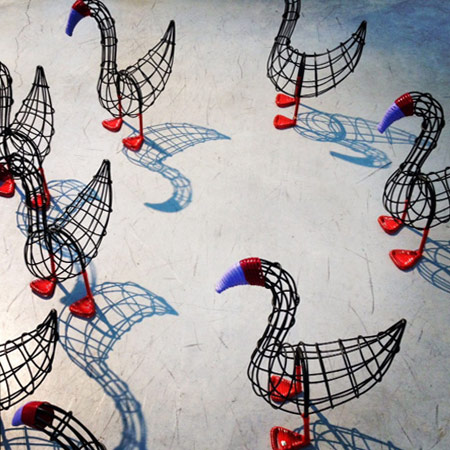 Animal House by Marni – Milan Design Week
The fashion brand Marni presented Animal House during Milan design week 2014, with a festive caravan of seating objects and animals including: donkeys, ducks, flamingos, giraffes, ostriches and rabbits. The collection of furniture and sculptural pieces are a continuation of the brand’s charitable initiatives, in which they have collaborated with a group of Colombian women to realize the handmade designs which are made from metal frameworks, each one unique, tailored by brightly colored PVC. The freedom of being able to select different arrangements is characteristic of this limited edition series, also mirrored in Marni’s ready-to-wear, where each combination is individual. This notion of no limits, expresses Marni’s continuous growth and evolution as it celebrates its 20th anniversary this year. Marni’s 2014 project was entirely handcrafted by women in the South American country who gained independence and emancipation through their work. Animal House reaffirms Marni’s social conscience, with all revenues from the sales of the collection going towards Sogni (Dreams), an Italian no-profit association. 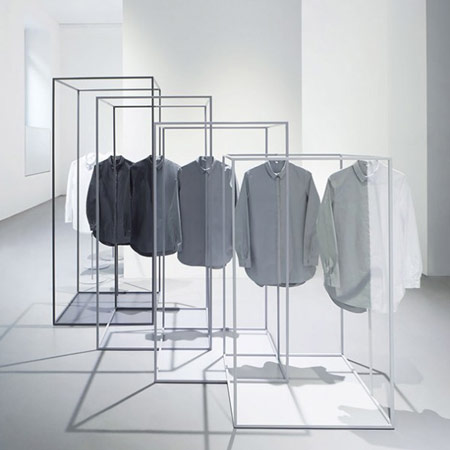 Cos x Nendo – Concept store with installation – Milan
Cos, returned to the Salone del Mobile this year with an installation created by the Japanese design studio Nendo. The installation was a representation of Nendo’s design philosophy: reinventing everyday objects by offering what is called a small “!” moment, a moment of surprise. In this concept is interwoven a Cos’ brand icon, the white shirt, an expression of modernity, functionality and style, all in perfect harmony with Nendo’s project. The combination was unusual: instead of drawing shirts Oki Sato, the founder of Nendo, created sculptural pieces that were based on mutual interaction between shirts and structure. Sato explained: “the shirts are white and stiff until they are framed within metal cubes. Playing with the space, the garments are tinged with different colors. This simple but impressive effect strengthens the awareness of the space by visitors”. Guests were also given the opportunity to view a series of design works and purchase selected Cos items and products designed by Nendo.