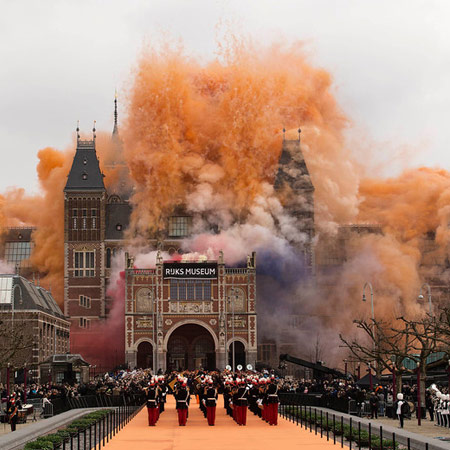 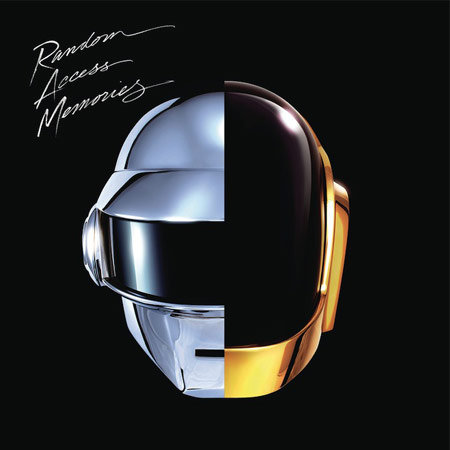 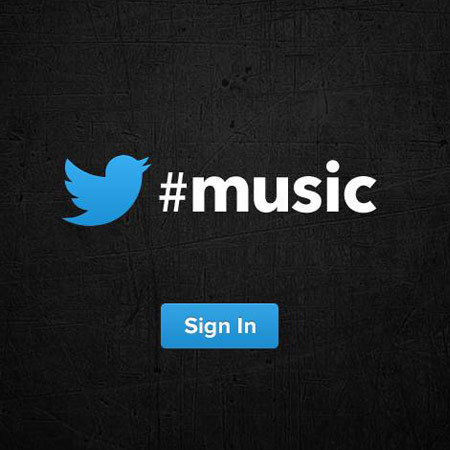 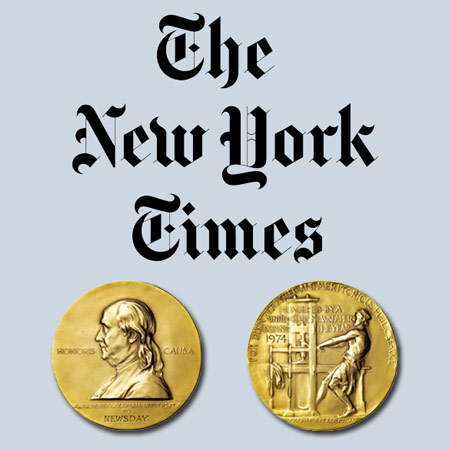 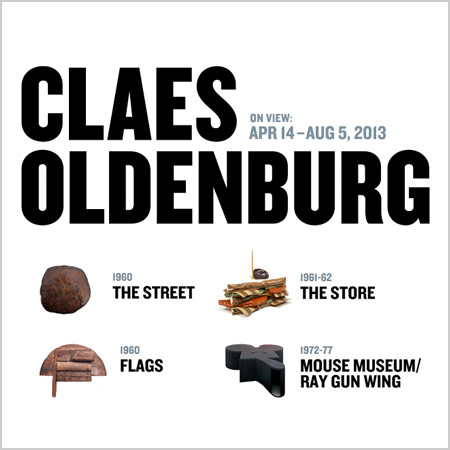 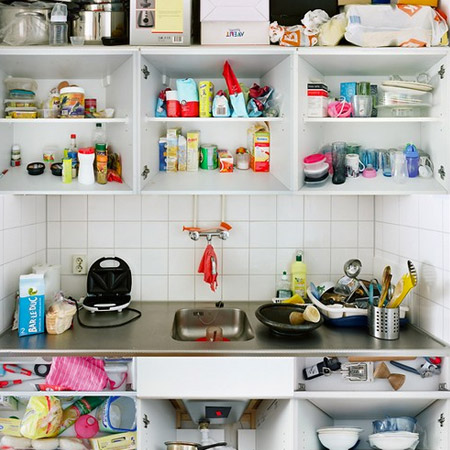 Kitchen Portraits by Erik Klein Wolterink – New York
After the success of Kitchen Portraits of Amsterdam, developed in 2011, the Dutch photographer Erik Klein Wolterink opens Kitchen Portraits of New York. From April 19th to May 4th, the photographer is located in New York to photograph the kitchens of different cultures and ethnic groups that inhabit the most multi-ethnic city in the world, to build a kind of photo-ethnographic documentary about the different cultural habits and culinary experiences. The kitchen as a metaphor for social and cultural complexity of today’s multicultural society. The project of 2011, which has had great success with the media, has created an exhibition and a book. 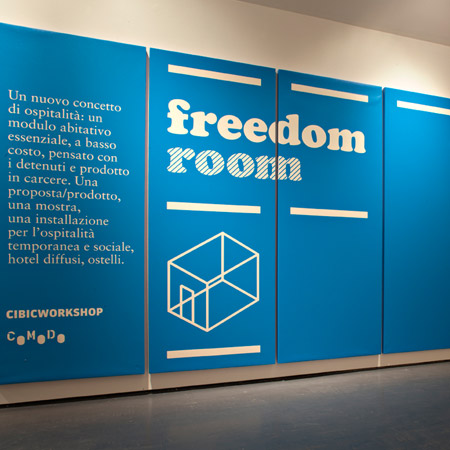 Freedom Room Project – Triennale – Milan
On the occasion of the Design Week, at Milano Triennale there was presented the Freedom Room project: a brand new hospitality concept. A low cost essential living module, conceived, designed and made by prison inmates. A proposal, a product, an exhibition featuring a different idea for temporary and social housing, hotels, hostels. Freedom room is a project developed by Aldo Cibic, Tommaso Corà, Marco Tortoioli Ricci in collaboration with one of the Italian High Security Prisons, Spoleto’s correctional facility, where the cooperative Comodo started its education activities 2003. Facing the actual crisis, prisons can be intended as potential for new ideas and examples for innovation, social cohesion and renovation, answering some fundamental questions: Can design act as a means for social innovation? Can it provide solutions to new emerging needs? In other words, can it be played as a freedom tool? 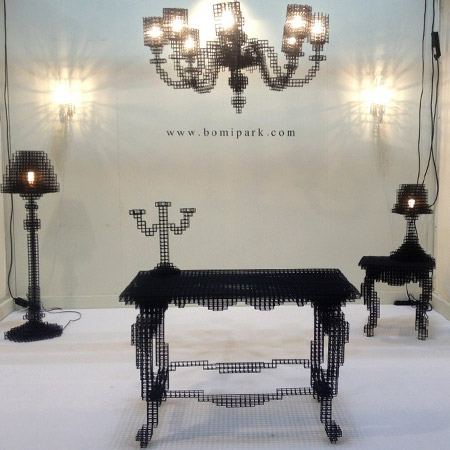 Afterimage by Bomi Park – Salone Satellite – Milan
South Korean designer Bomi Park has created a collection of furniture pieces titled ‘Afterimage’ shown at Salone Satellite in Milan during design week. The furniture collection made of wire grid that appears to change and transform when viewed from different angles. The collection references optical illusions and a controlled chaos of wire mesh, so that the designs seem to shimmer like a mirage, conjuring up the process of memory and the mind’s relationship to a visual image. 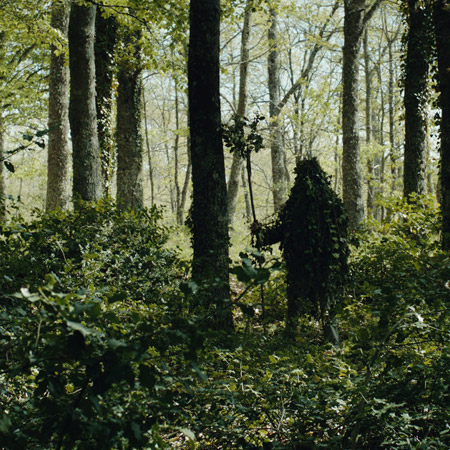 Alberi by Michelangelo Frammartino – MoMA PS1 – New York
Until April 27th, in New York, in the “Dome”, the tent set up in the courtyard of MoMA PS1, you could see Alberi (trees) the cine-installation by Michelangelo Frammartino and presented at the Tribeca Film Festival. The film was shot in Arborea in Basilicata and tells of an ancient Lucan tradition that is disappearing, that of Romiti. Many years ago in the country of Satriano di Lucania some men covered themselves beyond recognition with ivy, these were called Romiti, man-tree expression of an ancient tree-worship, dating back to the Middle Ages. By the time the Romito has become a mask among many others, slowly forgotten by new generations. The director Frammartino wanted, through this work, an emphasis on the link with the vegetation, with animals, with the environment, with which we share the origin and nature. 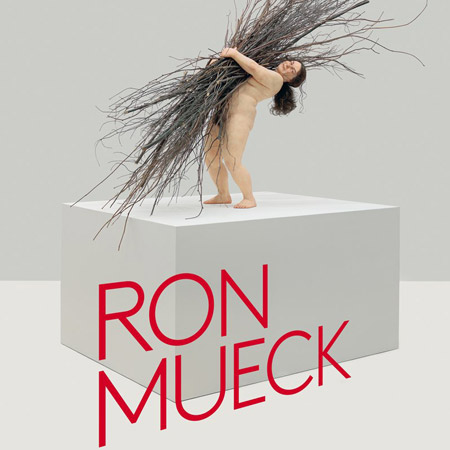 Ron Mueck exhibit – Fondation Cartier – Paris
From 16 April, at Fondation Cartier in Paris after the great success of 2005, Ron Mueck, an artist born in Australia, of German origin and transplanted in London, presents his hyper-realistic sculptures in silicone. The artist draws on images taken from newspapers, comics, art history, to fairy-tales and ancient legends. His characters seem to come from the world of dreams, sometimes from nightmares. The exhibition includes nine sculptures, including three made specifically for the event. In his the artist plays with scale in his life-like nudes, creating larger-than-life (or smaller versions) of frail human subjects. 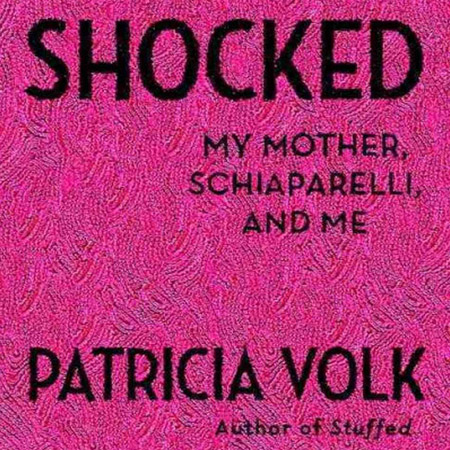 Shocked, My mother, Schiaparelli, and me, by Patricia Volk
Waiting for the opening of the Schiaparelli atelier in July in Place Vendộme in Paris, a book from the acclaimed author of Stuffed is published: an intimate, richly illustrated memoir, written with charm and panache, that juxtaposes two fascinating lives – the iconoclastic designer Elsa Schiaparelli and the author’s own mother – to explore how a girl fashions herself into a woman. Audrey Morgen Volk, an upper-middle-class New Yorker, was a great beauty and the polished hostess at her family’s garment district restaurant. Elsa Schiaparelli – “Schiap” – the haute couture designer whose creations shocked the world, blurred the line between fashion and art, and believed that everything, even a button, has the potential to delight. Patricia read Schiap’s autobiography, Shocking Life, at a tender age, and was transformed by it. These two women – volatile, opinionated, and brilliant each in her own way – offered Patricia contrasting lessons about womanhood and personal style that allowed her to plot her own course. 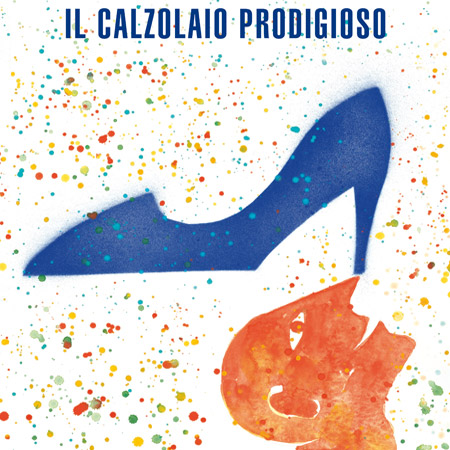 The Amazing shoemaker exhibit – Ferragamo Museum – Florence
The Amazing shoemaker: Fairy Tales about shoes and shoemakers is an exhibition (curated by Stefania Ricci, Sergio Risaliti and Luca Scarlini) that the Ferragamo Museum in Florence has opened on 19 April 2013. Art, comics, music, videos and popular traditions are pivotal to the exhibition that wants to create a magical fairy-tale world, able to tell the story of the “shoemaker of dreams” (Salvatore Ferragamo’s nickname) through shoes, clothes, works of art by renowned artists such as Mimmo Paladino. The exhibition makes direct references to classic fairy tales such as Puss in Boots, Red Shoes and Cinderella, but also to the mythology (with the sandals of Hermes) and film (Wizard of Oz). 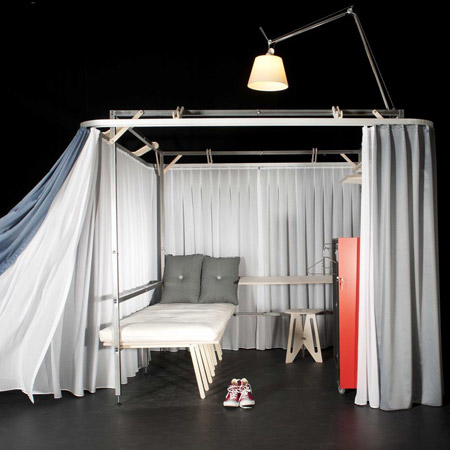 Hotello by Antonio Scarponi and Roberto De Luca – Fuori Salone – Milan
Hotello, designed by Italian architect Antonio Scarponi and artist Robert de Luca for Swiss design group Das Konzept debuted at Fuori Salone 2013 in Milan in April. Hotello is a “portable office/hotel room” kit created for use in empty urban spaces, including lofts, warehouses, factories and military barracks. The four-square-meter portable room packs down into a red trunk with wheels on the bottom and includes a metal structure to hold up translucent and sound-absorbent curtains. Inside, there’s also a bed, table, stool, a place to hang your clothes, and a lamp for lighting up the space. 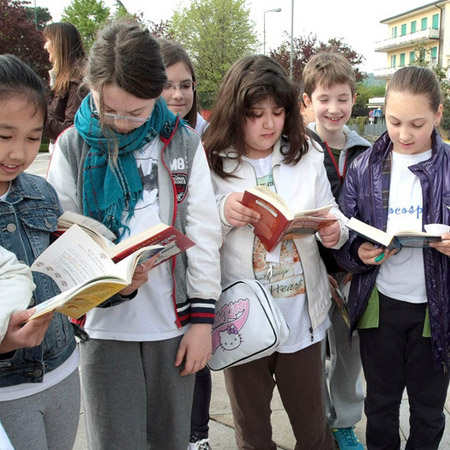 Flash book mob – Invisible Cities Project – Veneto Region – Italy
On the 23rd of April, 800 school students in 40 and more municipalities of the Veneto Region, Italy, from kindergarten to high school, put on a “flash mob book”, to celebrate the World Book and Copyright Day, promoted by UNESCO. The event is part of the project Città Invisibili (Invisible Cities), which is a collaboration among the Veneto Region, municipalities, schools, libraries and other institutions, and has the aim of promoting cultural policies in support of childhood and adolescence. Exactly at 9:15, students met in the town squares and, at the same time, each one read a passage from his/her favourite book, to conclude all together, saying: “Books are like the mind: they only work if you open them.” Reading, which is a cultural activity generally quiet and solitary, has thus become a “clearly audible” and shared action. 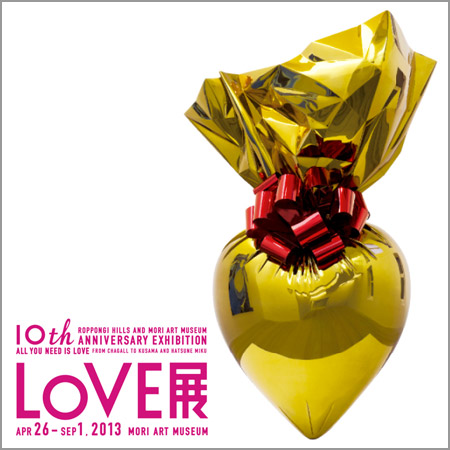