Freedom of the Seas – United Kingdom

A Spanish Version of ‘The Star-Spangled Banner’ – USA 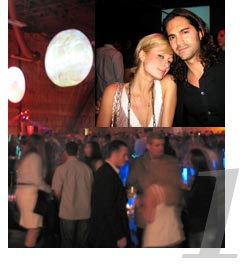 Xenii Members-Only Society
A private members-only society, not open to the public, opened in Los Angeles. Xenii (pronounced “Ex-E-Knee”) is a private society that throws “After Lounge” parties on the weekends from Midnight to the crack of dawn. But moreover Xenii offers to its members the possibility to meet their favourite celebrity: if you become a member of Xenii (that will cost you about 5000 dollars) you’ ll receive by text message, the day before the celebrities’ party, the exact location of the party, that remains secret until the beginning of the party itself. A big business for Rob Perry, the founder of Xenii, and for celebrities, of course paid to go to the Xenii parties. 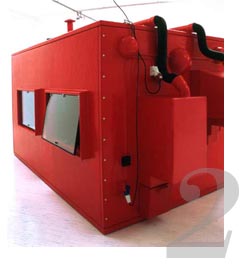 LESS Exhibit, PAC – Milan
If houses were to be designed by modern artists, they would not necessarily be more appealing, solid or functional. Rather, they would be more precarious, more ‘mobile’, lighter and less cramped by the day-to-day accumulation of objects we do not need. In of the most fashionable and trendy Italian cities, Milan, there is now an exhibition (at PAC) entitled ‘LESS’ that refers to a new idea of the home as a place characterised by a sober and simple environment in which having ‘less’ adds emotional value to the domestic experience. The home is, in the light of the eighteen artists’ work, a place in which there is only the strictly necessary, including in it those objects, places, images that have a personal and therefore emotional meaning to the inhabitants. 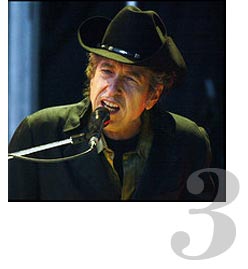 Bob Dylan starts a new DJ career, US
Once considered one of the most iconic recluse rock stars, Bob Dylan has, at the end of this month, surprisingly started a radio weekly programme in which he performs as a DJ. The programme is called Theme Time Radio Hour and is transmitted every Wednesday morning around 10am by XM, the biggest satellite radio service in the US with more than 6,5m subscribers and 170 digital channels. Every week a different theme will be chosen with the purpose, as Lee Abrams, XM’s creative programming manager, said “to redefine cool radio by combining a sense of intellect with edginess in a way that hasn’t been done on radio before”. The first appointment was about weather and Dylan proposed a playlist of 10 of his most cherished songs mainly chosen from the blues and folk music that deeply inspired him in his youth. Between them: You are my Sunshine by Jimmie Davis, The Wind Cries Mary by Jimy Hendrix, I Don’t Care if the Sun Don’t Shine by Dean Martin. Surprisingly, the popular Blowin’ in the Wind wasn’t between them. 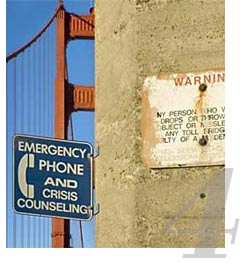 The Bridge by Eric Steel – USA
Eric Steel is an American filmmaker. For one year, a film crew sat with cameras and watched the Golden Gate Bridge. They changed tape every hour. They filmed 23 suicides; missed one and caught on film a man saving a girl from jumping by physically hauling her up by her jacket. And one failed attempt when a boy jumped and survived by landing upright, and then was miraculously kept afloat by a Bay seal until his rescue by the Coast Guard. While watching, the camera crew had their cell phones on speed dial to the bridge authorities, and in doing so foiled six near suicides. That’s what you learn when you watch The Bridge shown at the Kabuki as part of the the SF International Film Festival.. Being condemned as tragedy tourism and even, it is by far the most honest, nonjudgemental and purely naked presentation of San Francisco’s biggest dirty little secret. That is, the fact that the Golden Gate Bridge is the most popular suicide destination worldwide, and we have a successful suicide here on average every two weeks. 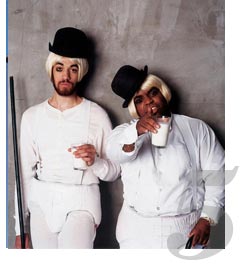 Crazy by Gnarls Barkley – UK
Gnarls Barkley is a musical collaboration between the DJs/producers Danger Mouse and Cee-Lo. Their first album, St. Elsewhere, was released on April 2006 in the UK, on May in the U.S. Crazy, their first single, has become the first ever UK number one based on download sales alone. The duo was set to make their debut performance at the Coachella Valley Music and Arts Festival on April 30, 2006, but their first concert, hosted by Myspace.com, took place at The Roxy Theatre in Los Angeles on April 28, 2005. They are set to perform at Lollapalooza 2006 in Chicago. 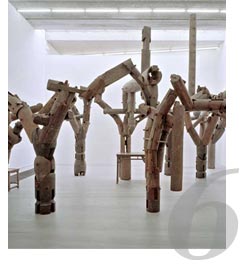 Exhibit Fragments by Ai Weiwei – Galerie Urs Meile – Beijing
The artworks of Ai Weiwei, considered to be one of China’s most influential artists, haven’t been exhibited in China for many years, since the Chinese government didn’t approve the artist’s political ideas and there were no suitable no private galleries for showing his large installations. This is his first solo exhibition in his hometown Beijing, in the new Galerie Urs Meile. Through his installations the artist examines the socio-political, cultural and urban transformation in Beijing and throughout China. The exhibit includes a large installation, “Fragments of a Temple”, made of wooden blocks salvaged from a temple in southern China. 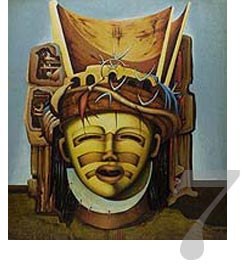 Figuring Faith: Images of belief in Africa, Standard Bank Gallery – Johannesburg
“Figuring Faith: Images of belief in Africa” picks up on current thinking on explorations of religion in modern life. The multi-media exhibition is structured around a number of interpretive themes, including aspects such as experiences of worship and ritual, religious clothing, body modification and decoration, ancestor worship and new experiences of death and dying and the impact of the AIDS epidemic in refashioning faith and religious ceremony. Some of the themes covered include Confession & Catharsis, Redemption & Salvation. Selected objects from the Wits Art Galleries and Standard Bank collections of historical African and contemporary South African art form the core of the exhibition, while there are also inclusions from private collections and other institutions. 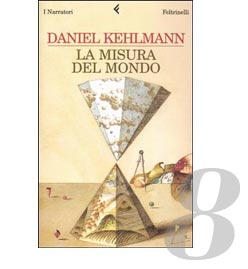 The Measurement of the World by Daniel Kehlmann
At the end of the eighteenth century two young Germans dedicate themselves to the measurement of the world. Alexander von Humboldt, invents modern geography coming into the virgin forest and the steppe, sailing on the Orinoco, experimenting on himself the poisons, counting the louses on the head of the aborigines, crawling in the holes of the earth, scrambling up on volcanos and meeting monsters and cannibals. The other one, the mathematician and astronomer Carl Friedrich Gauss changed the mathematics, inside his home in the small village of Gottinga, demostrating the curving of the space. When older, famous and little bit crazy, they met in Berlin in 1828, involved in the political disorders of the post-napoleonic Germany. 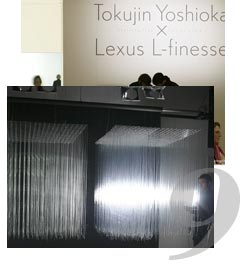 Lexus: Evolving Fiber Technology, Palazzo della Permanente – Milan
The Milan Furniture Fair has shown very interesting projects by Japanese firms and designers. In the Lexus LS space, at Palazzo della Permanente, Tokujin Yoshihoka presented the exhibit Evolving Fiber Technology: visitors were involved in a 360 degree experience, quite similar to an emotional and poetic treasure-hunt. Lights, materials and scenograpich effects seemed to come out of time. A dream landscape representing the Japanese beauty values that companies are always able to design. The project Open your mind by Elmes (a Japanese handle firm) is another good sample: the company asked designers to investigate around the opening/closing actions, to explore the relationship between private and public space marked by the door. Elmes has shown great attention to behavioural details and cultural implications involved with a simple object, that can be represented by the handle. 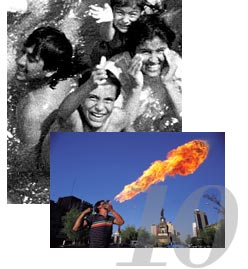 ABCDF: Portraits of Mexico City, Queens Museum of Art – New York
The project (exhibition, book and cd-rom) “ABCDF: Portraits of Mexico City”, at Queens Museum of Art (New York), is a collective exercise in discovery and registering the daily life of one of the largest cities in the world. This project is an attempt to understand the differing attachments and mysterious attributes that Mexico City contains, as well as the intimate and affectionate experiences that it produces in its peoples. More than glorifying or denigrating the city, the intention was to explore what it means to live in an urban center of these dimensions. Although, the photographs, paintings, prints, engravings, videos, short films, animations, digital images, sounds, texts and everyday objects contain a personal viewpoint, they also contribute to creating a collective visual perspective.